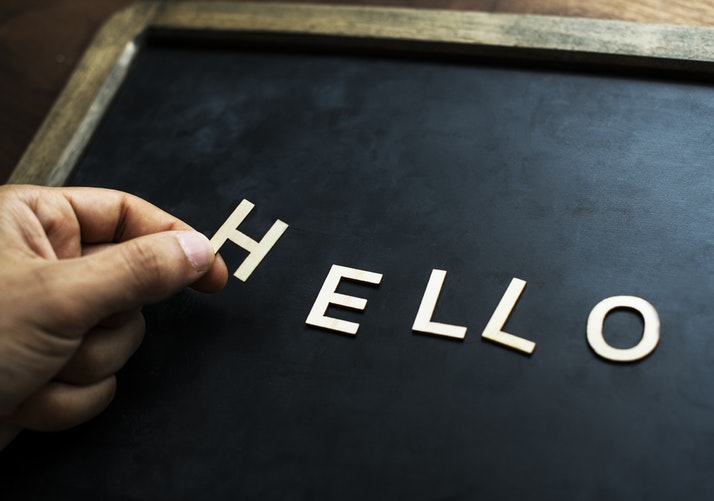 According to a Medium post, published on January 1, 2019, the IOTA Foundation Omega Team’s Lukas Tassanyi, and Samuel Rufinatscha have released CHAT.ixi, a chat application running on the IOTA Controlled agenT (ICT).

Translating the Tangle into Reality

In a bid to present the ICT, and IOTA’s Tangle in a more simple and comprehensible manner, the tech duo decided to release the chat app. Presented as a proof-of-concept, CHAT.ixi “gives Ict a face and showcases what the IOTA eXtension Interface (IXI) is capable of.”


On first look, CHAT.ixi is nothing more than a simple chat application. However, with the involvement of IOTA and ICT, one would expect there’s more to it, and rightly so.


The application runs on the IOTA Controlled agenT (ICT), which is a simmered down IOTA node specifically designed for the Internet of Things.

It is important to note that CHAT.ixi does not use the ICT just for the sake of it. By deploying an immutable and permissionless data protocol like the Tangle, the app does away with rules and moderators for supervision. While the permissionless infrastructure certainly has its cons, it’s critical to analyze the opportunities it brings along.


For one, the absence of moderators could prove to be a blessing in disguise for those whose opinions are censored or suppressed.


Further, the app also eliminates the need for entrusting a third-party for seamless communication. Reliance on third party companies has time and again resulted in the theft of personal data. In contrast, the Tangle is free to use for everyone. This implies that there are no ads in CHAT.ixi, and no data is collected from the users expect for the messages they send voluntarily.


Moreover, the distributed underlying protocol further makes it impossible for an entity to tamper with any of the messages on the Tangle.

Short for IOTA eXtension interface, IXI is an interface for applications that utilize the Tangle. Enough differences have been kept between the IXI modules and the underlying Ict communication protocol.


IXI does away with the need for a communication layer, thus providing the developers easy access to the Tangle and incorporating the protocol to their applications. With regard to Ict, one could think of it as a bridge that closes the distance between the Internet of Things and their translation from ideas to reality.


Some of the points which the IXI community is looking to resolve in the near future are: