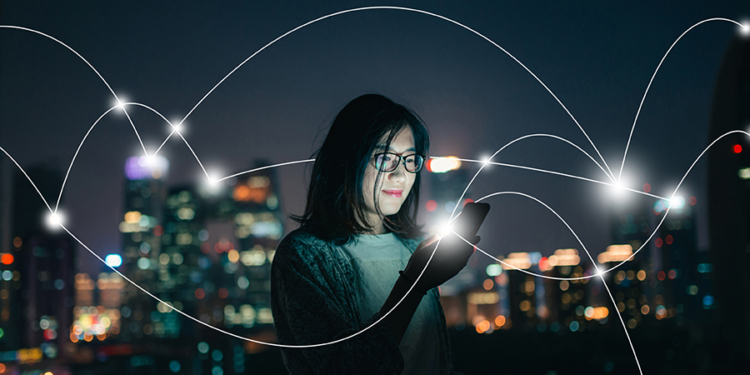 Yesterday brought another update on Qubic from the IOTA Foundation and with it some much-awaited insight into the state of Qubic. The Foundation, known for being loathed to give deadlines, also confirm that they are so far on track for IOTA’s Proof-of-Concept demonstration around the end of 2018.

By now most people in crypto should be aware of IOTA and the IOTA Foundation’s work to pave the way for the Internet-of-Things. Much as blockchain has to offer the world, the sheer scaling required to enable something like the data marketplace may be fundamentally beyond what blockchain is capable of supporting, even in a future where the most promising projects crack sharding.

This is where IOTA comes in, with the Tangle, and with feeless transactions, and with confirmation speeds that increase with transaction throughput.

Of course, the resilience of the Tangle aside, the Internet of Things will also require those Things to be able to handle some amount of computation. To that end, the Foundation is working both on hardware optimized for ternary computing – which is more information dense and energy efficient, and on a programming language designed specifically for Cubic and the IoT.

The upshot ultimately is that progress is steady. IOTA has a history of delivering everything it promises but of taking the time to do it right – prime examples being the IXI Hub and the Trinity wallet, both of which released this summer.

They each provided excellent and much-needed quality of life improvements for exchanges and users of the network, but they also drove impatient fans of the project to despair with the lack of deadlines offered. Similarly, with Cubic, no deadlines have been set in stone. Even so, the Foundation does provide their best current estimate, which is that they will have Proof of Concept for Cubic ready to present around the end of the year.