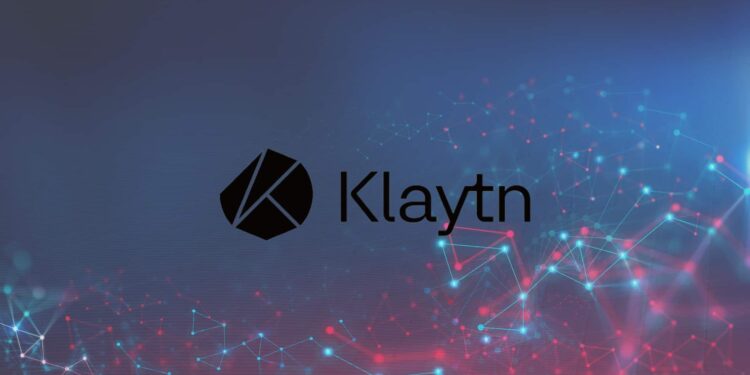 This is done with the intention of reducing obstacles that stand in the way of widespread Web3 adoption. At the moment, Klaytn includes a function called gas fee delegation that enables businesses or initiatives to pay for the gas fees that are incurred by their customers. This feature solves a significant problem that blockchain games face when trying to recruit new users. One of the most significant barriers to entry for new players is the requirement that they must get cryptocurrencies in order to pay gas fees before they can begin playing.

Klaytn is a public blockchain that has the Metaverse, GameFi, and the creator economy as its primary focuses. Since its official launch in June 2019, it has become the leading blockchain platform in South Korea, and it is currently in the process of expanding its commercial operations around the world from its international headquarters in Singapore, under the direction of the Klaytn Foundation.

In light of the fact that gas costs may quickly add up with a substantial user base, Klaytn developed its gas fee rebate program to free up gaming firms’ attention so that they can concentrate on expanding their ecosystems. Starting January 2022 onwards, the approved gaming firms will be entitled to a 100% deduction of their gas fees, up to USD100,000 worth of KLAY each month per grantee, which will be paid out in KLAY. The grant is distributed from the Klaytn Growth Fund, which was created with the intention of expanding the ecosystem of firms that have been developed on Klaytn.

The grant is denominated in KLAY, Klaytn’s native token. By launching this project, Klaytn is addressing a problem that has persisted for a long time and is limiting the broad acceptance of Web3. When it comes to Web2 commerce, financial transactions typically incur their own “gas fees.” However, since the merchant is the one who is responsible for paying these fees, these are effectively included in the price, causing many users to believe that such transactions do not cost anything.

According to David Shin, Head of Global Group, Klaytn Foundation, “With our vision to enable an open Metaverse for all, Klaytn aims to build a dynamic gaming ecosystem that allows players to truly own their in-game assets. Through our gas fee rebate program, we hope to provide more players with opportunities to explore the wonders of Web3 gaming.”

Expanding the Potential Reach of the Blockchain Gaming Ecosystem

Klaytn games are able to provide users with an experience that is very similar to that of traditional games thanks to the gas fee delegation feature and, more recently, the gas fee rebate program. This makes it simpler to bring gamers who are new to Web3 onto the platform, hence broadening the potential reach of the blockchain gaming ecosystem.

The GameFi projects market is still quite modest, according to research published by crypto.com, with slightly over 1 million gamers and $1 billion worth of transactional volume. It is anticipated that this number will increase by a factor of 50 by the year 2025; however, in order for this to occur, it will be necessary to extend into the untapped market of Web2 players, for whom the concept of gas prices may present great friction.

Meanwhile, the Klaytn Growth Fund is providing financial assistance to Klaytn’s strategic business expansion operations in order to further its mission of expanding the ecosystem of Klaytn-based firms. The Klaytn Foundation, a non-profit organization with the mission of accelerating Klaytn’s worldwide acceptance and ecosystem maturity, is in charge of managing and distributing the fund’s assets.

The Ethereum-equivalent L1 chain has had numerous well-known companies come on board its Metaverse since the release of its Metaverse roadmap in early 2022. These companies include Netmarble and Neowiz, both of which are powerhouses in the game development and publishing industries. Recently, it has increased its efforts to establish the groundwork for the Metaverse and to broaden the range of use cases it supports. 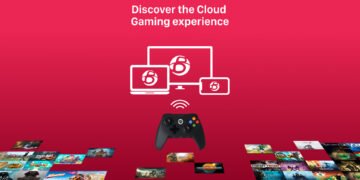