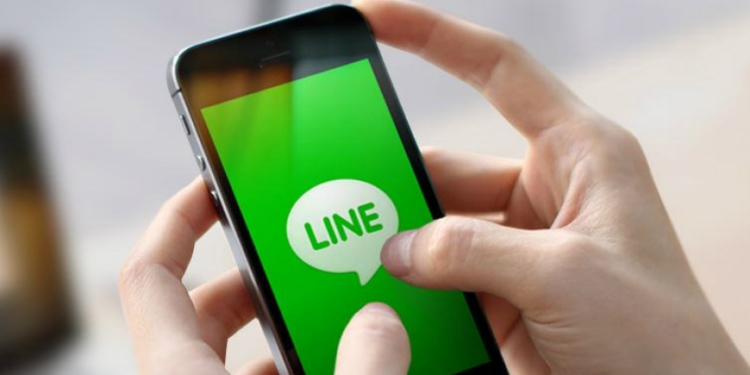 On the 27th of September 2018, LINE announced that it would be releasing its LINE token economy as well as 5 decentralized apps.

The apps to be released will be in the categories of prediction, Q&A, product review, food review, and location review using social media.

In order or earn LINEs, users need to first register on one of the dApps being released by LINE ecosystem. The LINEs to be earned are universal coin LINK Point for Japanese users or LINK for users outside Japan.

For Japanese users, their LINK points can be exchanged for LINE points which can, in turn, be exchanged for JPY. The funds can be used across almost 100,000 locations in Japan that offer LINE pay.

For non-Japanese users, from the 16th of October, they will be able to exchange their LINK points for other cryptocurrencies on BITBOX, a digital assets trading platform.

The reward system is based heavily on the type and level of interaction performed by the user and also on how much of an impact the action has on the ecosystem.

A development kit will also be made available for third-party developers who will likely begin joining the ecosystem from 2019.

This will be quite useful to the developers as they will have the opportunity to make use of a token economy without needing to create one of their own.

LINE has also taken great effort to make sure that their system is as transparent as possible, by creating LINK SCAN, a tool that enables users to know, at any given time, the number of LINK and LINK points that have been given out by the platform to users.

LINK SCAN also provides reviews from dApp service providers and peers which can be accessed and read by users.

This is a stark contrast to traditional reward points systems where users are not privy to such information and the reward system is entirely controlled by the administrators.