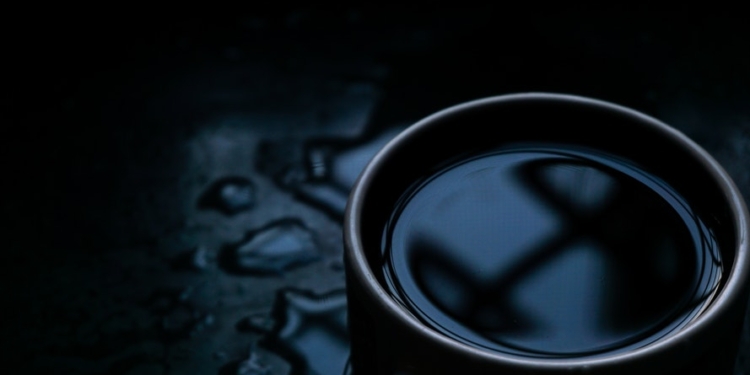 The world’s first production Bitcoin sidechain has officially gone live. The Liquid Network, as it is called, is now fully operational.

The liquid network is designed to aid Bitcoin transition and will be used by a number of individuals in the Bitcoin space including exchanges, brokers, market makers, and financial institutions.

The aim of the network, according to the official announcement, is to ensure that bitcoin transactions are safer and faster.

The first block in the Liquid Network was generated on September 27, 2018 at 1:29 UTC shortly after it first launched.

The members help to form a geographically distributed network that makes sure that there is no chance of error with the handling of customer assets.

The Liquid Network boasts of interesting new features, some of which have not previously existed in the market.

First of all, a two-way peg exists that pegs the Liquid Network’s native currency, Liquid Bitcoin (L-BTC), to  Bitcoin (BTC).

At any point in time, this peg can be redeemed. This ensures that funds that are being transferred are secure and fast in the transactions. The Network aims to ensure that all fund transfers are completed within two minutes.

This helps to give some level of security and assurance to investors.

The Network also plans to infuse some features traditionally associated with bitcoin into their assets. Some of these features include tokenized fiat, and digital reward points.

These measures help to remove the need for wallets and for dedicated blockchains.

The level of privacy offered by the Network is also very impressive. As a result of its Confidential Transaction Technology, the type of asset being traded and the amount in question is known only to the transacting parties.

This new Network signals a new system in digital asset issuance and transactions and with its new features, is bound to draw in investors.