by Josh Fernandez
in blockchain news
0 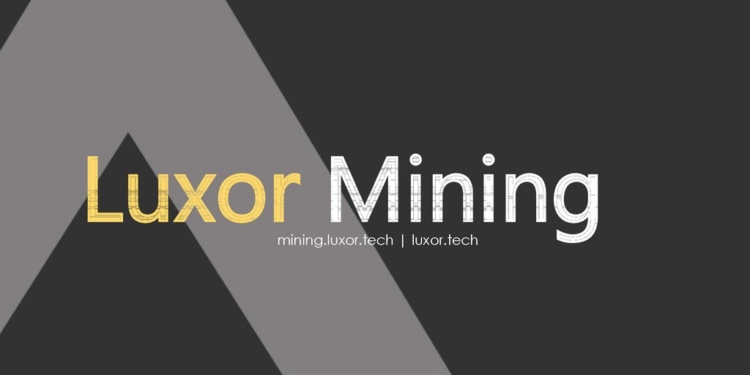 Atlas Technology Group LLC, one of the largest ASIC mining companies, has entered into a partnership with Luxor Technology Corporation.

Bitcoin mining company and pool operator Luxor Technology will provide Atlas Mining with pool services in a new partnership formed between the two companies. Atlas will use Luxor’s services in its 100 megawatts (MW) mining operation currently under deployment that sprung from a collaboration with Compute North, a mining service provider.

On the heels of China’s crypto-ban, mining companies have started a “great migration” to regions outside of China. Particularly North America, Texas state. “The United States and Canada have become a hotspot for relocation, creating new opportunities for North America’s fast-growing mining industry to forge strategic partnerships with some of the largest players in the mining game,” according to Atlas’s statement.

Atlas is expanding its presence in the Bitcoin mining sector and it is also joining other leading mining companies. Such as Hut 8 Mining Corp, Compute North, CCU, Neptune Digital and Argo Blockchain in its partnership with Luxor, one of North America’s largest mining pool operators.

“We are delighted to announce this partnership,” said Raymond Yuan, founder of Atlas, in a release sent to Bitcoin Magazine. “Atlas is a global enterprise, and we are committed to leading the industry with best-in-class local partners like Luxor and Compute North. Luxor, with its advanced pool operation, research, and innovation, aligns well with our values. We are looking forward to a long-term, productive relationship.”

“We are thrilled to be working with Atlas Mining as they expand their mining footprint in North America,” said Alex Brammer, Luxor’s VP of business development, in the release. “Atlas’ emphasis on developing long-term, strategic partnerships with North American Bitcoin mining service providers like Luxor and Compute North is evidence of its vision for a sustainable, globally distributed, yet locally resourced Bitcoin mining network.”