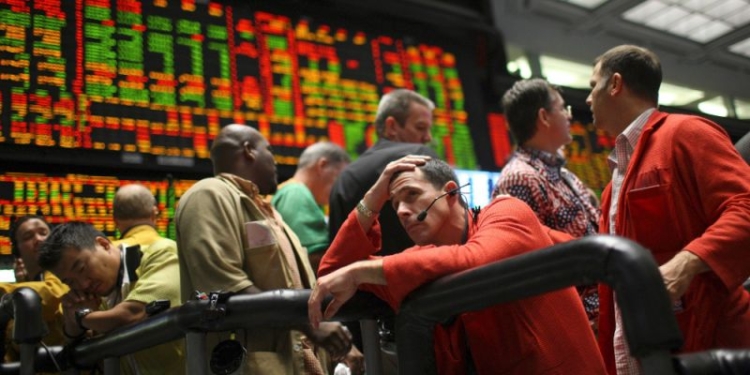 There is intense fear among Bitcoin investors that the price could go further south as victims of the collapsed Mt. Gox exchange receive their refunds. The Collapsed Japanese Crypto Exchange has to pay an estimated $1bn in compensation.

The flood of Mt. Gox repayments opened some five years after the long-running saga that involves over one billion dollars’ worth of lost digital assets.

The money lost during the incident involved the pioneer cryptocurrency exchange.

By the time the exchange went offline in February 2014, Mr. Gox was already trading close to 70 percent of the world’s Bitcoin volume.  The exchange claimed to have lost some 850,000 Bitcoin and over $28 million in fiat currency.

The exchange’s August 23, 2018 press release invited individuals to make their claims for a refund saying it would look at claims for corporate creditors on a later date. The release said in part:

Lawyers who represented many Mt. Gox creditors had filed a petition last November to move the exchange from bankruptcy and start a process of civil rehabilitation giving a raft of updated proposals for the compensation process.

They released the initial rehabilitation policy on June 29, 2018, a week after a Tokyo court approved the petition that had been entered last year.  The policy recommended the compensation of customer who had Bitcoin and Bitcoin Cash in the same digital currencies instead of cash.

Crypto Market to Steer Down?

This happens when Bitcoin has lost its all-time high value of $17,035 at the beginning of this year to the current $6,499. Speculation is high among investors that the huge payout could once again sway the price of the world’s leading cryptocurrency further down.

The team that led the four-year campaign led by Kim Nilsson now says the payout is a real threat and could “completely crash the market. Mt. Gox is expected to return the 160,000 Bitcoin’s it’s been holding belonging to its former customers. The affected investors have until October 22 to file their claims and the fear is that this will trigger the sale of the $1bn worth of Bitcoin.

Bitfinex Announces a Decentralized Exchange with BTC, ETH and EOS Pairing with USD