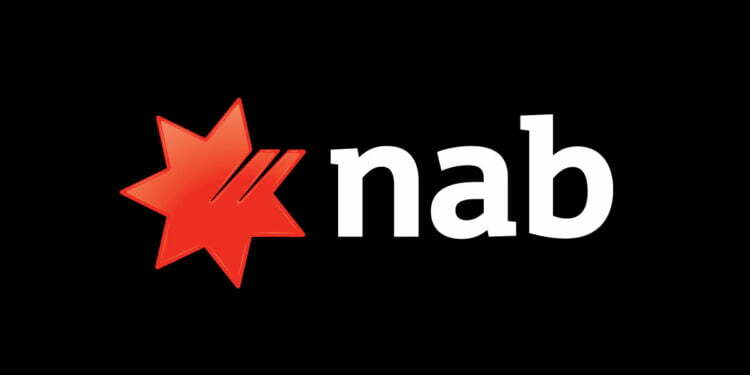 To emphasize the importance of banks in promoting innovation in the digital world, National Australia Bank is now the main rival of the financial institutions. It will generate a stablecoin, called the AUDN, to enable its business users to settle purchases on distributed ledger technology in real time using Australian dollars.

Midway through the year, the platform will become live for use in financial dealings including buying and selling carbon credits. It will make international wire transfers. In December, 9 months since Melbourne competitor ANZ developed a comparable product, known as A$DC. NAB also minted stablecoins on the Ethereum platform. It is completely supported, also with Australian fiat-held currency on confidence in the bank.

NAB & ANZ are closely working with monetary regulators as standards for stablecoin are defined. Philip Lowe, governor of the Reserve Bank, has said that stablecoins should be regulated like deposits at banks.

Stablecoins decrease the volatility inherent in many digital currencies by connecting worth to actual money. They allow payments and exchange of digital products to occur simultaneously, rather than the present one- to two-day wait, and are thus crucial to realising the advantages offered by blockchain technology, notably in settlement operations.

Carbon trade is a crucial opportunity to embrace stablecoins since they will permit payments at the same time as carbon credits are exchanged to happen on chains. It will perform on a single platform, without tying to conventional payment systems. Thus, trade efficiencies are created and settlement risk is diminished.

Stablecoins are a new type of cryptocurrency that banks are eager to provide to investors in “tokenized” (digitised) real-world assets. This would provide quick resolution when virtual assets are sold, preventing fluctuating cryptocurrencies and the frequent shifting of monies in and out of cryptocurrency exchanges, which increases credit risk. Stablecoins may also be utilised to construct Web3 apps.

The Top Six Crypto Casinos in Canada for 2023