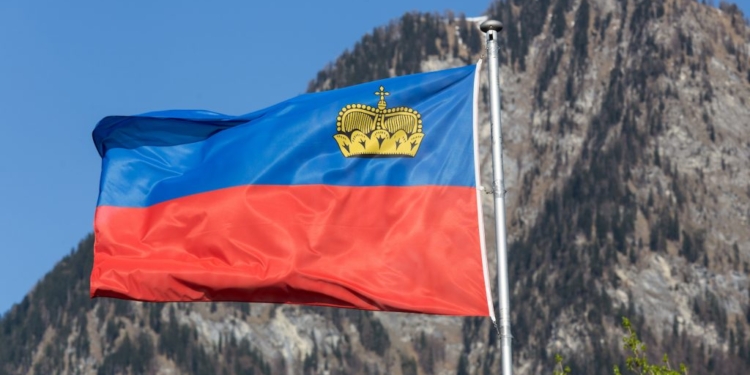 The start-up decentralized exchange Neon confirmed on August 27, 2018,  approval of its exchange token (NEX) as a security. The approval comes less than a week before the beginning of their ICO – though registration for the sale ended in March.

Most of the time when tokens are discussed as being considered securities, it is in the context of how developer teams do not want to be considered securities. Once a coin or token is ruled a security, regulations come into play that make it difficult, and often impossible, to be listed on major exchanges.

With cryptocurrencies being traded all over and across the world by anonymous users, it simply isn’t possible for exchanges to abide by all the regulations across five continents. In fact the larger exchanges, and many of the small ones, will demand an independent legal opinion assuring them that a coin will not likely be ruled a security in the future, before they will list a project.

So why does Neon want its own exchange token ruled such?

Well, while being a security comes associated with being bound by tighter regulations, it also has some upsides. In a space marked by volatility, scams and regulatory limbo, the first security token in Europe sets itself apart as belonging to a project that will be fully compliant with the slowly emerging legal and regulatory frameworks of the world. It also allows holders of the token to know in much clearer terms how to account for the token, and how trades and income generated will be taxed.

Sadly, if you were thinking of participating in the ICO that kicks off Monday, you will be disappointed. 25 million tokens are up for sale for the upcoming exchange at a price of $1 each, but registrations closed in March, and even before the Liechtenstein ruling interest has been very high. Those tokens are gone.

As Nep5 tokens, however, they should quickly become available for trade as some users purchase theirs and seek to flip them for profit. While most ICOs of 2018 have shown a poor return on investment for those seeking quick profits, NEX is not likely to disappoint.

Although using the NEO blockchain for their own token, the decentralized exchange will open its door with Ethereum support out of the gate and off-chain matching, a combination that should help it see trade on the platform take off more quickly than most. Huobi To Acquire Pantronic Holdings In a $77 Million Deal