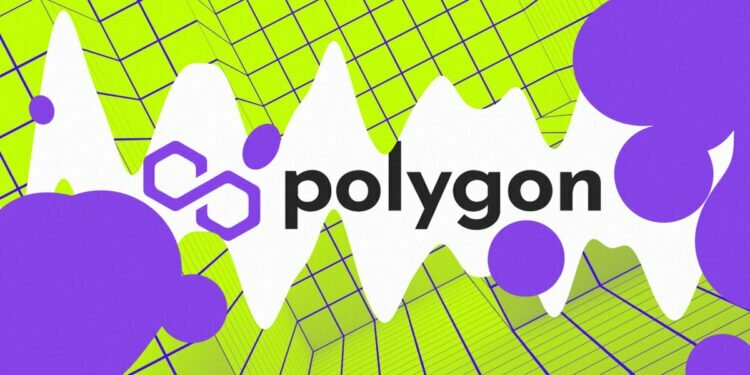 In order to migrate and onboard a multiplayer Web3 game called Synergy Land to the Polygon network from Solana, Ethereum layer-2 scaling solution Polygon has collaborated with Xternity, a Web3 gaming development platform. Synergy Land was formerly hosted by Solana.

When it comes to blockchain platforms, Solana is primarily concerned with scalability and cost reduction, whereas Polygon (MATIC) facilitates interaction in a way that is completely seamless with the Ethereum ecosystem.

In order to facilitate the transfer of Synergy Land’s resources onto the Ethereum Virtual Machine (EVM) chain, Xternity devised a process that can be used to convert games or projects across different blockchains. This procedure is enabled via its network migration tool.

Sagi Maman, co-founder and CEO of Xternity, emphasized that both gamers and developers should have the opportunity to choose their own blockchain ecosystems, as the company’s goal is to speed up the development of Web3 games.

Onboarding Web2 Users into Web3 without Much Hassle

The migration process for users entails integrating their Solana-compatible wallets, such as Phantom and MetaMask, burning their assets on Solana, and recreating them on Polygon.

Synergy Land’s migration to Polygon is part of an effort to bring Web2 users into the Web3 ecosystem without jeopardizing the community that was previously supported by the older blockchain.

Web3 projects that decide to migrate to EVM frequently do so because they are interested in the larger user base, increased functionality, and greater credibility offered by the Ethereum blockchain.

It was planned that the Polygon proof-of-stake chain would undergo a hard fork on January 17th. A representative from Polygon provided the following detailed information regarding the update:

“The hard fork is coded for the Block >= 38,189,056. No centralized, single actor is going to initiate it. Validators of the network have to update their nodes prior to the indicated block and they are already doing so.”

The upgrade, which was supported by 87% of the 15 votes on the Polygon Governance Team, is intended to bring about a reduction in the frequency and severity of spikes in gas fee costs and a solution to the issue of chain reorganization.