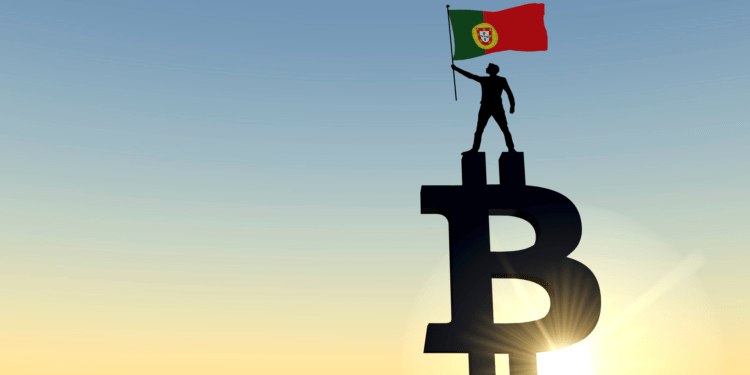 As Asia dominated the crypto industry, European nations have shown a great inclination toward the market. Whereas a few have been expressing regulations, the rest of them are endeavoring to turn into crypto hotspots. The crypto market of Portugal is categorized as the crypto paradise across Southern Europe, while the country’s tax-free attitude toward the crypto industry has been effective in providing such labels to the country. On the other hand, the exchanges of digital assets had gone through complications while working within Portugal.

The Banks of Crypto-Paradise Shut the Doors at the Exchanges

A recent report pointed toward the termination of the bank accounts of a Lisbon-based venue named CriptoLoja. Several bank accounts of the crypto exchange were lost by it at Banco Santander and Banco Commercial Portugues. A significantly important thing here is that the respective banks were known as the largest banks operating within the area. Apart from that, some of the lesser-known banks additionally shut down CriptoLoja’s accounts.

A lot of difficulties have been undergone by the cryptocurrency world while dealing with centralized organizations. Nonetheless, the above-mentioned banks straightly withdrew without providing any formal explanation for doing so. Reports have pointed out that the exchanges were persuaded to file the details dealing with the suspicious transfers. An inefficiency in doing the respective action could result in tampering with the relationships within the banking space, as suggested by BancoComercial.

Further insisting on the point that suspicious activities had always been reported by CriptoLoja, the banks’ current move has shocked the exchange’s CEO, Pedro Borges. He stated that they have followed the entirety of the reporting as well as compliance procedures, however, currently, they are bound to be dependent on utilizing the accounts external to Portugal if they intend to keep their exchange running.

A noteworthy fact is that the status of CryiptoLoja is among the exchanges that were initially provided with a license to operate within the jurisdiction of the country. Not just CriptoLoja, Rival Luso Digital Assets, Mind the Coin, as well as other such venues, experienced a sudden stoppage of the bank accounts in their possession. CaixaGeral de Depositors of Portugal and BiG of Lisbon had similarly halted the accounts of the crypto exchanges as well.

While some could be considering the suspicious transfers as a cause, the speculations of the community signify that a great impact could have been put by the recent downfall of the industry on the decisions of the banks. Another assumption brought to the front was the intention of Bison Bank to dominate the crypto market of Portugal. In this year’s April, the Portuguese central bank, Banco de Portugal de Portugal, provided a go-ahead signal to Bison Bank to offer crypto services.

This additionally permitted the bank to play the role of an exchange of digital assets within the region. An unexpected shutdown of the exchanges’ crypto-based bank accounts could also have some association with the potential monopoly of the bank over the crypto market of Portugal.