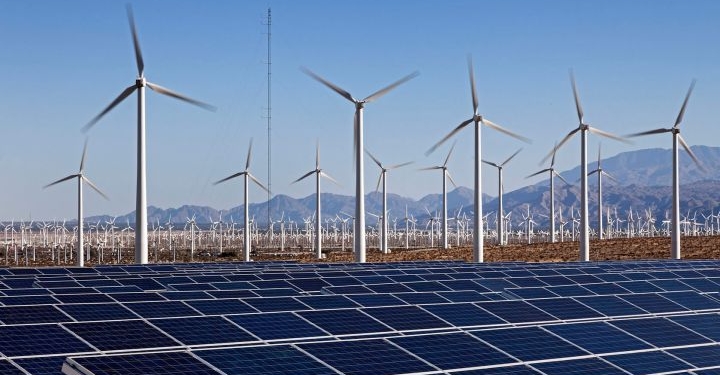 Power Ledger (POWR) blockchain project has inked a strategic deal with BCPG, a Thailand-based renewable energy firm to trial a DLT-powered green energy solution that would allow residents trade up to 635 KW renewable electricity generated through solar power, according to a Medium blog post by the Power

Electricity on the Blockchain

Per the news release , the Power Ledger –BCPG initiative is a first-of-its-kind, peer-to-peer renewable energy trading solution facilitated by distributed ledger technology for the T77 area of Bangkok, Thailand.

The team has said that the primary aim of the project is to provide tradable and renewable energy, to residents and businesses in the T77 urban region, at very affordable rates.

The participants that would benefit from the trial include the Habito shopping mall, Bangkok International Preparatory & Secondary School, Dental Hospital Bangkok and others within the 8-hectare luxury precinct.

Present in four nations in the Asian region, including Thailand, the Philippines, Japan and Indonesia, BCPG has vast experience in converting Wind, Solar and Geothermal energies into electricity.

As such, BCPG will handle the installations of the meters, solar PV and carry out other connections.

On the other hand, the Power Ledger blockchain network will monitor and handle energy transactions between participants, create invoices and “evaluate the trading position of every participant.”

That’s not all, Thailand’s major electricity organization, the Metropolitan Electricity Authority (MEA) is also in support of the project and has pledged to allow participants to use its network to carry out the “physical” energy trading and it would in turn “leverage metering data” from the Power Ledger distributed ledger for customer billing.

If everything goes according to plan, the team has made it clear that the solution would serve as a solid foundation for future renewable energy projects and Power Ledger will still collaborate with BCPG to deploy it across 31 other communities.

Power Ledger (POWR) has a Real Use Case

At a time when researchers have revealed that a vast array of blockchain projects are dead already, the Power Ledger team has shown it means real business in the cryptosphere.

As stated in the release, the goal of the trial being conducted by BCPG, MEA and Power Ledger is to demonstrate to the Thai authorities as well as the entire ASEAN region that it is possible to provide low-cost energy for the area by utilizing DLT to make it possible for customers to monetize excess energy.