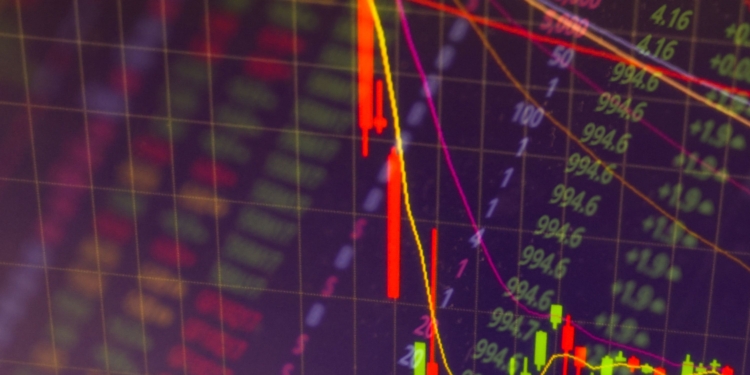 One of the biggest problems that plague the cryptocurrency world is pumping and dumping. It is a phenomenon that makes it harder for traders to deal in crypto without getting duped and discourages potential investors due to the fear of fraud.

Pumping and dumping entails basic economics. It typically involves large-scale investors who push the value of a crypto token buying massive volume of it. Increasing demand of the coin artificially inflates the price of the said currency, which imbibes a fear of missing out, commonly known as “FOMO” among the small scale and new investors in the market.

The uptrend forces these innocent investors to pour in their savings to purchase the cryptocurrency. Once an exorbitantly high price is established in the market, the investors with large stakes cash in their holdings, thus plummeting the price and financially sabotaging the inexperienced investors.

Fortunately, it is becoming much harder for this fraudulent practice to take place in the crypto world.

The Trouble with Tether

Tether is one of the biggest suspects with regards to pumping. It is believed to be a tool that has been used to manipulate the price of Bitcoin.

Tether, however, has a good amount of influence in the crypto markets and is a highly traded digital asset.

It would seem, however, that the influence that Tether has on the value of Bitcoin has waned in the last few months.

For example, half a billion units of Tether were created in the month of August. In the past, such a move would have impacted the value of Bitcoin. Instead, it has fallen 15 percent.

According to a study carried out by the University of Texas, Tether has been used to stabilize and manipulate the price of Bitcoin.

Several inquiries have been made about the inner workings of Tether and Bitfinex.

Both companies are run by the same management team which has long fueled speculation of collusion and market manipulated.

These suspicions came to a head this year when the U.S Commodities Future Trading sent out subpoenas to both firms seeking proof of their financial backing.

Tether has long marketed itself as an alternative to Bitcoin as it claims to be backed by fiat currency.

Despite these claims, Tether is still suspected as simply being a way of manipulating smaller currencies. Spikes in one currency often coincides with a spike in another.

“High volatility for low-volume Tether trading pairs is a typical sign of pump and dump activity. A sudden spike in a particular trading volume followed by an abrupt decline is characteristic of price manipulation.”

This tactic, however, seems to be losing its effect.