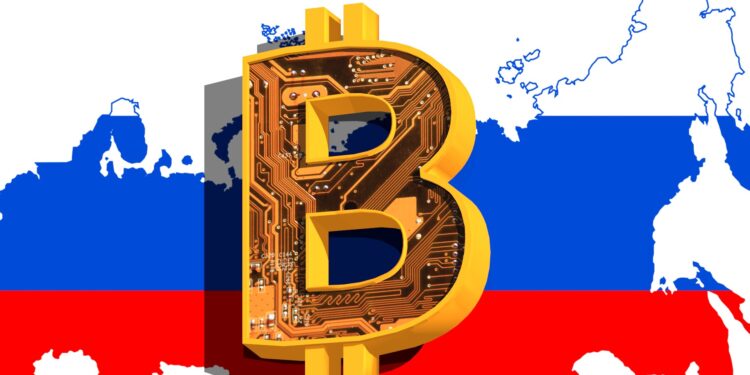 Vladimir Putin, the President of Russia, has called for a completely new system for international transactions, one that banks and other third parties can’t control. Local news outlets said that the Russian leader said it could be done with the help of technologies like digital money and distributed ledgers. Putin spoke at a conference on artificial intelligence that was put on by Sberbank, which is the biggest bank in Russia. During his speech, he talked about how the current state of affairs, marked by tense relations with Russia and the West, threatens the flow of money and payments between countries.

Putin asserts that everyone is fully aware that one of the channels of assault under today’s unlawful limitations is through settlements. And financial institutions understand this better than anybody else since they are constantly exposed to these activities.

Vladimir Putin is talking about the sanctions that have been put on Russia because it invaded neighbouring Ukraine. These sanctions have made it hard for the Russian Federation to access money and markets worldwide. According to the Prime News Agency, he also said that today’s international payment system is expensive because it is run by a small group of governments and financial companies that control correspondent accounts and rules.

The Russian leader said the present international payments system is costly and controlled by a restricted club of governments and financial entities. In short, they are the lords of life, controlling everything monopolistically.

Based on digital currency and public blockchain technologies, it is possible to create a new structure for international transactions that is much simpler but also totally safe for users and independent of banks and third-country interference. In recent months, Russia has been considering complete crypto rules, with increased support for the legality of cross-border cryptocurrency payments. Moscow’s banking authorities began building a framework for foreign cryptocurrency settlements in September. According to a recent report, Cuba and Russia, both of whom are sanctioned, are already debating the issue.