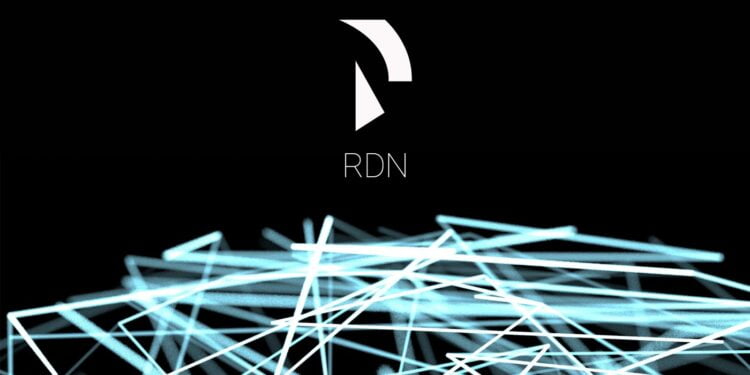 Since February 2020, we have seen a steady growth in the blockchain industry and, most significantly, decentralized finance. Although DeFi isn’t entirely new, the network’s growth has been more aggressive this year than it has ever been. And more interestingly, decentralized finance continues to grow astronomically based on the control, flexibility, and ease it offers users since it allows them to utilize traditional financing and banking services which includes saving and lending. However, reservations on the need for blockchain consensus to validate on-chain transactions including unrestricted access to transaction information on the public ledger remains one of the most trending conversations in the blockchain space. That’s exactly where Raiden Network comes in.

As the Ethereum blockchain continues to grow in size and number, there is a corresponding need for sustainable solutions to the bottlenecks that threaten the mass deployment of blockchain-based payments in achieving global financial inclusion. Raiden Network is fully committed to resolving these bottlenecks given that it is designed with a scalable technology that allows developers to deploy a simple API (Application Programming Interface) to build scalable decentralized applications.

What makes the Raiden Network unique?

The Raiden Network which exists as a layer of infrastructure on top of the Ethereum blockchain is designed to be a building block for decentralized applications. By studying some flaws of the blockchain ecosystem, Raiden Network aims to tackle them head-on and give users the best experience in open finance.

One of the many arguments against the practicability of blockchain revolves around the need for a global consensus on all transactions as well as regular updates to all participants which is the reflection of all transactions on the public or shared ledger. To resolve these bottlenecks, Raiden Network developed an off-chain scaling solution that enables an almost-instant and almost-free scalable payment. Off-chain transactions make this possible since the transactions occur on a cryptocurrency network that moves the value outside of the blockchain itself. By significantly reducing processing fees since no activity occurs on the blockchain itself, instances of a “bitcoin dust” phenomenon are eliminated. The minimal cost of processing transactions has contributed significantly to the growing adoption of off-chain transactions among many participants.

Raiden Network is essentially a work in progress committed to researching state channel technology, defining protocols, and developing reference implementation while proving seemingly indispensable in micropayments, and retail payments for global financial inclusion, preserving the decentralized nature of cash as well as ensuring instant exchange of tokens at a low cost.