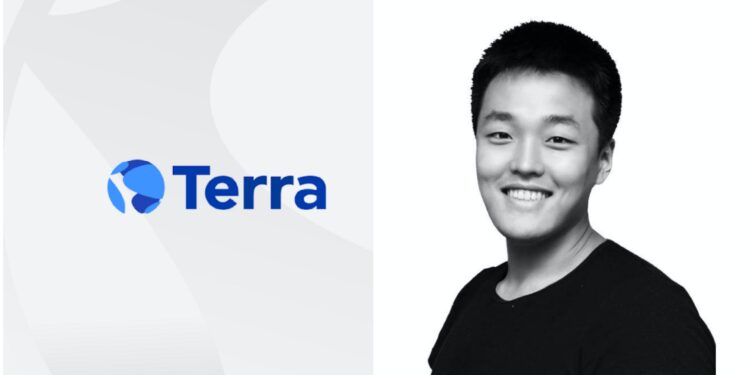 A red notice has been issued by Interpol for Do Kwon (the founder of Terraform Labs), as per the prosecutors. In doing so they are persuading law enforcement organizations across the globe to detect as well as catch him. He is known as the person whose blockchain venture crashed formerly in 2022 and cause a wipeout of up to $40B in the holdings of its investors.

At the moment, Kwon is going through some allegations within South Korean jurisdiction for the drainage of the wealth of the investors, as mentioned by the prosecutors. The respective notice against the Terraform Labs founder – in the words of a South Korean prosecutors’ spokesperson – may become harmful for the industry of cryptocurrency along with hindering the innovation in this promising sector, particularly if the consumers and investors have not been intentionally been deceived by Do Kwon, according to many industry executives.

The Managing Partner of Dragonfly (a fund for crypto investment), Haseeb Qureshi, mentioned on his recent podcast that he has met with the Terra founder and – aside from even considering him a person – he considers that putting the criminal charges against him would be a dangerous precedent. Nonetheless, he added, several other people are not aware of the entirety of these details.

The prosecutors in South Korea have radically increased their investigation of the defendant in recent weeks, putting allegations on him of not doing any cooperation. They also claimed that Do Kwon was without any doubt escaping. Nonetheless, he denied such assertions. The prosecutors then reached Interpol (the worldwide police institution) to release a red notice against Kwon.

UST, the native stablecoin of Terraform Labs, and the crypto token LUNA (Terra) abruptly collapsed in May this year. This happened following the loss of faith by the investors in its fundamentals’ effectiveness. As a remedy, Kwon sought approval from the community to revive the Terra project however has circumvented the element of the algorithmic stablecoin this time. The company’s former stablecoin coin TerraUSD’s (UST) de-pegging from the USD was the driving force behind the Terra LUNA token’s crash because they were entangled with each other.

LUNA token’s collapse additionally played a significant role in wiping out Three Arrows Capital (3AC) which was once a well-known hedge fund for cryptocurrency. The fund’s crash severely influenced several crypto lending companies taking into account BlockFi, the firm from which 3AC borrowed several billions’ worth in dollars.

Do Kwon Defends Himself against the Allegations

Keeping this whole scenario in view, the authorities within South Korea released a warrant for the arrest of Do Kwon formerly in September. This counts as a move that witnessed the selling of many investors’ positions in the revitalized Luna token. A Twitter post was shared by Terra founder recently noting that they are going through the procedure of shielding themselves across several jurisdictions. As per him, they have been honest and will keep on defending the truth during the coming months.