Report: Bitcoin Price as “Stable as Dollar and Oil” Markets

by Aisshwarya Tiwari
in bitcoin news
0 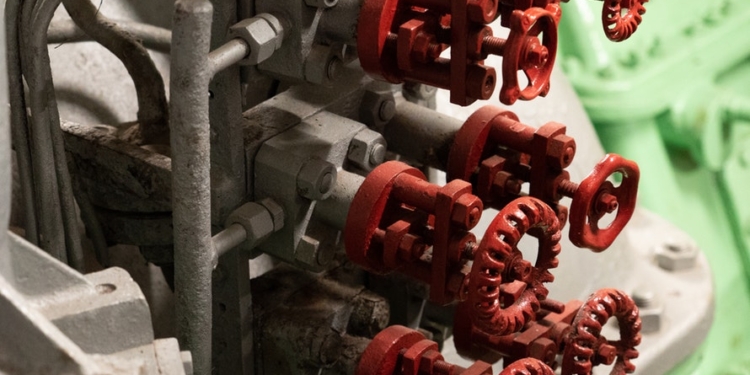 Although the crypto markets enjoy the infamy of being extremely volatile in nature, a recent study published in the journal Chaos: An Interdisciplinary Journal of Nonlinear Science, contradicts the widely held sentiments towards the crypto industry – suggesting that investing in digital currencies might not be as risky as previously thought of.

The not so briefly titled report, “Bitcoin market route to maturity? Evidence from return fluctuations, temporal correlations, and multiscaling effects,” highlights some key findings put forth by researchers, which posit that Bitcoin (BTC) is following some of the same trends of the market as physical currencies.

The authors of the report noted that the rates of return of Bitcoin have fluctuated within the range established by the inverse cubic law.

Without the risk of sounding too jargon heavy, cubic law basically refers to a method of identifying a market’s maturity.

The authors accepted that the initial Bitcoin price/volume graphs were found to be crooked, with nothing substantial or promising to offer. However, this conception changed as the study progressed.

“But when we took a closer look at the data, suddenly it turned out that this crookedness originated from the first two years of the analysed period, that is, from the time when the market was just starting to shape itself. Later on, the rates of return fluctuated according to the inverse cubic law.”

After analyzing Bitcoin’s price data between 2012 and April 2018, the authors noted that despite the early irregularities, the digital currency market has matured considerably in recent years.

They also added that Bitcoin’s maturity was “particularly evident in the last six months of the examined period”.

It’s not hard to guess where the authors are coming from. Even though the crypto market has bled profusely during the majority of 2018, the market has been stable at large during the ongoing bearish trend.

In other encouraging news likely to lift up the mood of crypto enthusiasts, the researchers mentioned that Bitcoin acted with the functions of fluctuations in rates of return as “regular, mature markets, such as the stock, dollar, oil or bond markets”.

However, there also exist some critics opposing the crypto proponents.

In a report released on September 19, 2018, Nicky Morgan, Chair of the Treasury Committee, called on the government and the UK Financial Conduct Authority (FCA) to foster a regulatory infrastructure for the burgeoning world of “wild west” cryptocurrency industry.