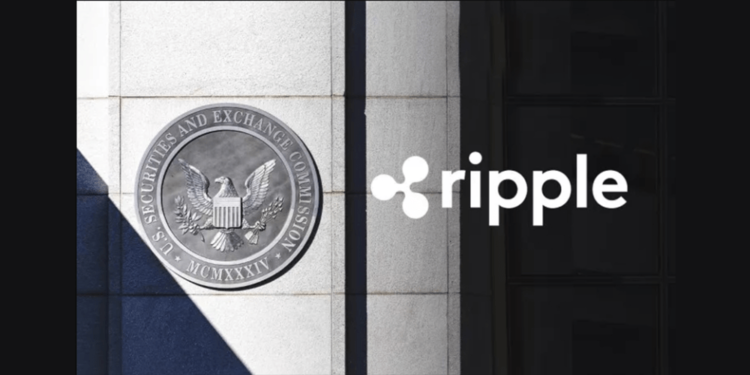 According to Ripple CEO Brad Garlinghouse, the business is optimistic regarding its current legal dispute with the US Securities and Exchange Commission. Additionally, he said that the decision may be rendered in June. In the legal challenges regarding Ripple, Brad Garlinghouse has continued to refute the accusations made by the SEC. The cryptocurrency company is accused of feeling anxious and a little “guilty” after a recent attempt to sell the company at auction. Garlinghouse argues that the SEC’s assertions may not be true.

Ripple is optimistic about the current case

The US Securities and Exchange Commission filed a petition against Ripple Labs in December 2020. According to the complaint, the firm commenced operations in 2012 as an unregistered $1.3 billion benefaction. Christian Larsen, a Ripple co-founder, and Bradley Garlinghouse, the company’s CEO, were named as individuals of interest in the legal action by the watchdogs.

In a speech at the World Economic Forum in Switzerland, Brad expressed confidence about the upcoming outcome and voiced the hope that the legal case would be completed by the end of June. He maintained that they complied with all applicable local, state, and federal rules and regulations and said that the verdict would become evident after the judge has done his work on the legal proceedings.

According to XRP, it shouldn’t be considered an investment contract.

Craig Wright, who says he created Bitcoin, and David Schwartz, who is in charge of technology at Ripple, talked on Twitter on January 3. David said that Wright’s goals were wrong because he cared more about having pointless conversations than keeping the crypto ecosystem safe.

Ripple asked to be treated as a partnership, rather than an investment contract since its assets are used to enable transactions between banks and other financial institutions on a wide scale. They each showed up in court in December 2022, accusing the other of trying to use the law to their own advantage, and the case went to trial.

According to Garlinghouse, XRP is not a security, the company supports a forward-thinking mentality, and they believe that the evidence is on their side. Since Garry Gensler and the Securities and Exchange Commission (SEC) are said to regard all virtual currencies to be securities, he maintains that a logical distinction diagram is necessary.