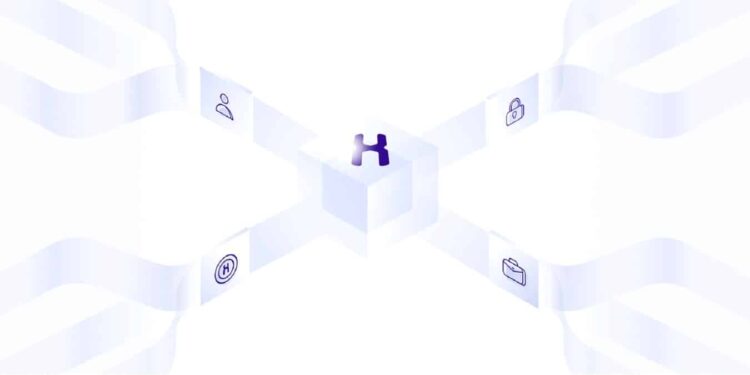 The HUMAN Protocol is pleased to announce its partnership with the world-famous Salk Institute to assist in the development and augmentation of systems that deliver a deeper understanding of the behavioral patterns of plants and animals utilizing various tagging methodologies. The HUMAN Protocol is a digital offering that organizes machine learning (ML) with its 500,000-strong global workforce.

The scientists at Salk have developed an open-source, deep-learning framework that goes by the name SLEAP in order to speed up their research. It is a versatile technology that can automatically track the body part motions of any number and type of animal using recordings that have been captured in the past. This enables the accurate and quantitative analysis of behavioral data.

The decentralized workforce provided by the HUMAN protocol will assist the Salk Institute in accomplishing many of its scientific aims more quickly and with limited resources. The time-consuming and expensive process of training machine learning algorithms with the assistance of humans is essentially contracted out to random users of the HUMAN Application. These users, who are located all over the world, are compensated with the HMT token.

Andreas Schemm, Ecosystem and Operations Director for HUMAN Protocol, said, “By coming together with a scientific juggernaut like Salk Institute, we are looking to foster various research opportunities. This will be achieved primarily via the utilization of decentralized technologies like machine learning, a distributed job economy, etc. Moving ahead, we hope to help spur the rapid evolution of various life sciences-related domains.”

The adoption of the HUMAN Protocol has already resulted in the participation of half a million people from all around the world in the Web3 gig economy. Anyone can make money by contributing to the ecosystem or by solving tasks using the decentralized Routing Protocol that the project has developed. This helps in the formation of a non-local job ecosystem. The platform’s goal is to solve thousands of data annotation jobs every single day. Additionally, funding is distributed on a consistent basis, and the initiative maintains active partnerships with academic research institutions.

Dr. Jonas Salk, who is most known for his role in developing the polio vaccine, was the driving force behind the establishment of the Salk Institute for Biological Studies in the 1960s. The institute is home to a group of scientists that have won numerous accolades and are recognized on a global scale. Their mission is to investigate the fundamental aspects of life.

The United States National Institutes of Health (NIH) has just granted the Salk Institute a grant in the amount of $126 million over the course of five years in order to map the various aging patterns linked with the human brain. HUMAN will make it possible for Salk to deploy its effective technology stack, increase SLEAP.ai’s exposure, and enable more efficient labeling by making use of its CVAT module. These benefits will be realized in this project as well as others.

Maxime Sebti, Marketing Director of HUMAN Protocol, said, “This partnership will help mobilize the scientific community by providing it with previously unavailable tools. This is the right step forward for all those involved, and it will be interesting to see what lies ahead.”

In essence, this partnership represents a significant step forward for the scientific community because it helps bring together two distinct paradigms that can benefit each other in ways that were previously unimaginable. As a result, seeing the results of this collaboration at a time when the world is moving more and more toward decentralized tools should be an intriguing experience.