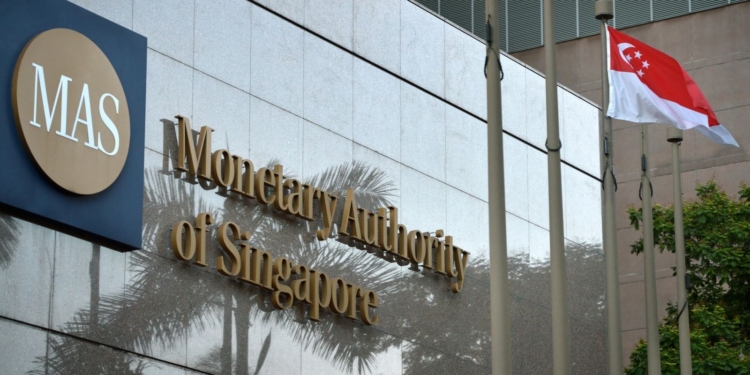 The Singapore Exchange (SGX) and Monetary Authority of Singapore announced on August 24, 2018, a coalition with several big players in the financial industry to accentuate the development of processes for settlement of tokenized assets available on multiple blockchain platforms.

Partnership with NASDAQ, Deloitte and Anquan

The partnership will provide a huge impetus to the development of blockchain infrastructure in Singapore, especially in securities settlement domain. Major financial institutes such as NASDAQ, Deloitte and Anquan have been appointed as technology partners for the project.

The project is aimed to develop Delivery versus Payment (DvP) capabilities to achieve quick and efficient settlement of digitized tokens across multitude of blockchain platforms.  The DvP enhancement is expected to improve operational efficiency and reduce settlement risks.

“This initiative will deploy blockchain technology to efficiently link up funds transfer and securities transfer, eliminating both buyers’ and sellers’ risk in the Delivery versus Payment (DvP) process.”

Development of DvP is a part of Project Ubin blockchain integration scheme, launched by the Monetary Authority of Singapore in the month of January.

What does DvP do?

The Delivery versus Payment mechanism is a type of settlement procedure where financial securities and digital assets are exchanged simultaneously. The upside to DvP is that the transaction only executes once the corresponding payment made.

Development of DvP is a part of an enormous distributed ledger technology initiative undertaken by the Monetary Authority of Singapore in November 2017, dubbed Project Ubin.

The ambitious project commenced in November last year with an aim to integrate DLT in securities settlement cycle. Blockchain technology’s potential to make financial transactions more secure, transparent and cost-effective is one of the major tipping points working in its favor.

The project is divided into two phases currently, with the focal point being domestic inter-bank payment and settlement.

Blockchain initiatives have received some major political backing in Asia recently. Blockchainreported detailed on August 23, that Bank of Thailand has launched its own DLT project to foster blockchain infrastructure in the country.

On a similar note, a gargantuan $24 billion USD deal took place in China on August 21 to enable electrification of public transport buses in the country using blockchain as a means to raise funds.