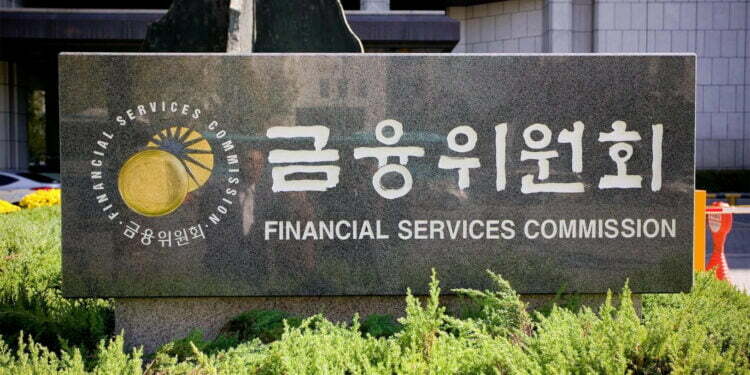 South Korea’s financial regulators have been making giant strides toward the acceptance of security tokens in the country’s capital market since the end of 2022. These security tokens are a digital blockchain-based form of normal securities that can also be traded.

On 19th January 2023, the Chairman of the Financial Services Commission, Joo-Hyun Kim, announced that the security tokens will now be legalized for offering and trading — a move that will surely spike up the interest of investors in the Korean securities market. And coupled with the survey and developments that have been made to actualize this process, Korea could be a forerunner in this space.

Recently, investors have started pushing to get a slice of the digital assets market, one of which is the security tokens. This growing interest dates back to 2018 when centralized exchanges were integrating and developing structures and standards to adopt security tokens.

These developments have spurred Korea’s financial regulatory bodies into taking action to accelerate and lead the development of the legalization of security tokens. And according to the Chairman of the Financial Services Commission (FSC), Joo Hyun-Kim, the current times demand a shift towards digital transformation. So the legalization of security tokens is a step in the right direction for that transformation.

The financial watchdog will now release the guidelines for the procedure to ensure that all security token offerings (STOs) follow the legal process and maintain a safe scam-free distribution network for investors.

Developments And Plans on Ground

Being a new growing concept in the investments industry, the structures and systems to support its trade and offers are not readily available. But there are developments and plans already being laid out by various companies, platforms, and regulatory agencies to ease the process.

Industry players like EBQR Holdings have developed an STO system called the Equilibrium Blockchain. This system allows businesses to offer security tokens in less than 30 minutes and has received approval from Korea’s regulatory body.

With all these developments and plans in place as well as Korea’s swiftness and readiness to get on with the process, Korea could become the go-to industry for security tokens even above the US which has so many security token exchanges.