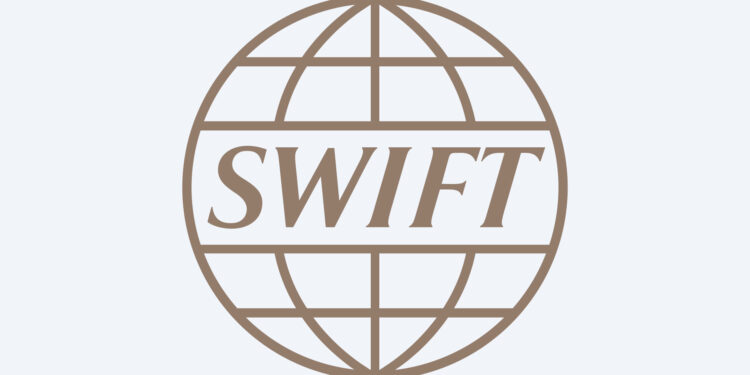 SWIFT, a system of financial messaging, has established a blueprint to cover a worldwide network of central bank digital currency (CBDC) after an experiment of nearly eight months on diverse currencies and technologies. The trial which comprised Germany and France’s central banks and worldwide lenders such as Standard Chartered, UBS, and HSBC, focused on the way through which the CBDCs’ usage could be made possible on an international scale along with having a mechanism to convert them into fiat currency in the time of need. Earlier, Maxico had announced to launch its CBDC.

Nearly ninety percent of the central banks throughout the world are at the moment pondering over, going through a trial, or utilizing CBDCs. A majority of them are not willing to stay out of the race of Bitcoin as well as the rest of the cryptocurrencies, however, are confronting some technological complications.

Nick kerigan, the head of innovation at SWIFT, disclosed that the trial of the project – after which an advanced testing phase will be carried out during the coming year – was analogous to a bicycle wheel taking into account nearly fourteen commercial and central banking institutions having a close connection with each other to make its chief hub. The concept is that after becoming scaled up for once, there might be only one chief requirement for the banks to have a worldwide connection, instead of thousands that are generally required to interconnect individually.

Kerigan asserted that the needed connections would be much fewer in the project according to their perception. Thus, he added, the consumers would go through only fewer in-chain breaks and more improved efficiency would be availed as a result. In addition to this, the trial checked diverse fundamental CBDC technologies under the category of Distributed Ledger Technologies. Different technologies’ utilization has additionally produced a likely hurdle in the way of swift adoption within the world.

A separative trial was also conducted simultaneously to Citi, Northern Trust, and Clearstream on tokenized assets (conventional assets such as bonds and stocks converted into digital coins that can afterward be traded and issued in real-time. Nigeria, Bahamas, and other such countries in advance have CBDCs running in their jurisdictions. China, specifically, is doing great progress in its native CBDC’s (e-yuan) real-life trials. Apart from that, the Bank for International Settlements (an umbrella group of central banks), has additionally been operating on cross-border trials.

The chief benefit of SWIFT is that the present network thereof is even now working in more than two hundred countries along with connecting up to 11,500 funds and banks. In the words of Kerigan, that type of step could additionally take place in a unique CBDC system, nevertheless, he doubted if it would halt nations from joining one. Finally, what a great number of central banks are pursuing is to offer a CBDC that could facilitate the businesses, organizations, and people within their jurisdiction.