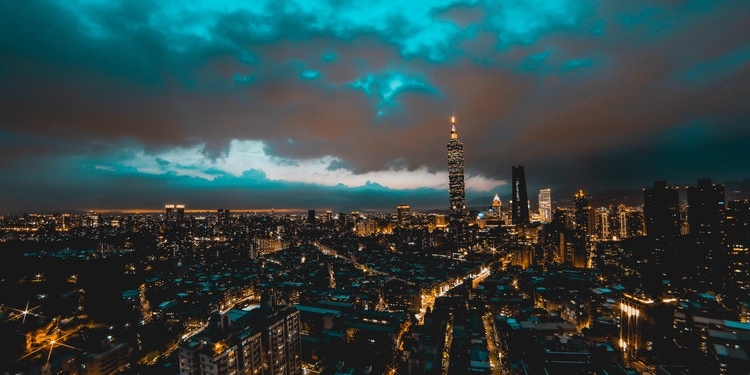 Cryptocurrency has become a widely accepted form of payment in many sectors of life and political donations seem to have joined the ever-growing list.

This took place in Taiwan when a political announced via Facebook that he would be accepting donations in form of cryptocurrency. He has now reported that he has received NT10,000 in donations.

Hsiao Hsin-Chen, a candidate for Taipei City Council with the minority New Power Party, stated that his decision to accept cryptocurrency donations was not just politically motivated but also technologically motivated.

“Accepting bitcoins as a political donation is more symbolic than the act appears,” Hsiao said

Taiwan has suffered from both financial and corruption problems in recent times and Hsiao feels that the use of cryptocurrency can help stabilize and keep Taiwan’s economy free of corruption.

By the nature of cryptocurrency, with all transactions being recorded on a definite database, it is a very transparent currency and thus, a very effective method of payment in a country such as Taiwan.

They are also difficult to counterfeit and also enable tracking of transactions but also helps to ensure that money paid to politicians is legitimate donations and not bribes, which is quite common in Taiwan.

This will be quite useful as in Taiwan, bribes are classified as amounts that exceed a certain governmental limit or amounts with additional rules on their expenditure set by the politician.

In the United States, the U.S. Federal Elections Commission created a new law in 2014 that states that no individual can contribute a cryptocurrency amount exceeding $100. This law brought the use of cryptocurrency as a political donation tool into the limelight and helped increase the donations that politicians got in form of crypto tokens.

This might prove to be taxing as the value of cryptocurrencies change every day and an amount that didn’t exceed NT10,000 as at the time of donation could do so after the donation has been made.