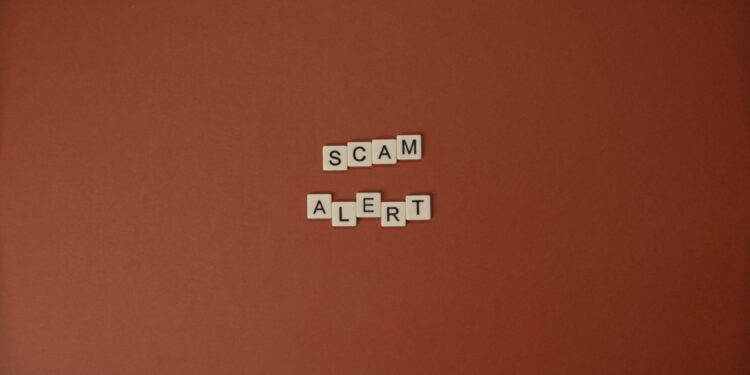 A baker in South Tampa, Florida, has been forced to shut down her bakery after online scammers made away with his life savings. The bakery owner fell victim to an elaborate crypto investment scam.

Details of the Scam

According to the FBI, the baker is the latest victim of fake online investment schemes. These sites tell people that they owe fees or taxes to the government. They then threaten to take money from them if they do not pay a certain fee, which Lorena Brunson, a Tampa bakery owner, fell victim to.

According to Brunson, her bakery makes cakes and decorates cookies, chocolate-covered strawberries, and fruit bouquets. After retirement, she set up a bakery, but the COVID-19 pandemic hit her business hard. On top of that, she lost her partner earlier in the year, which meant she was not doing okay financially.

According to her, she was at risk of going down and feeling desperate. She added that Joseph, her son, met someone online who told him about cryptocurrency investing. Joseph wanted to be sure that it was genuine, so he asked if he could withdraw his funds, which happened instantly. After one week, Joseph Brunson says he was making huge returns.

He decided to share the secret with his family. So, Lorena, his mother, started investing her savings. Initially, everything was going great. Her money would double and then triple, making her feel great.

The site demanded that they pay taxes or lose all their money. They started borrowing from friends and withdrawing what little they had saved to avoid losing their funds. They kept investing more, but eventually, the withdrawals stopped.

Lorena said she even took cash advances from her credit card since she would return them in a few days. However, the scammer told them that since they borrowed from friends, they would have to pay a risk hedge fee. They were given two days to come up with $62,000. In the end, they had paid over $29,000 to the site.

By now, the family had realized something was wrong, and they got in touch with the FBI and the police. However, it was too late, and they had lost over $100,000 to the scammers. Lorena fears that she will lose her bakery soon.

The Scam Is Still Active

According to Lorena, the most infuriating aspect of the scam is that the site is still running. The site follows a familiar pattern used by scammers. They take money from victims and then claim they have made whatever amount they want. After some time, they threaten to keep your money unless you send more.

A recent FBI report found that since 2021, 244 people have fallen victim to fake crypto investment scams and lost $42.7 million. According to the FBI, these cases are growing. According to them, one reason for this is that crypto is still new to most people. Special Agent Kelly Shannon and Sundanah Parsons of the Tampa FBI field office said that most crypto exchanges were not criminal. However, it was challenging to nab them when scammers were in a foreign country.

How to Avoid Scammers

According to the experts, one has to look out for themselves. They should watch out for red flags such as investment offers made via social media, websites that seem outdated, poor grammar, or oddly worded sentences. Other red flags are being rushed to invest, promises of huge returns, above the average 10% expected on the stock market, and promises of bonuses for referrals. According to Joseph, he wishes he had done his due diligence. He said he was hurt since he had never seen his mother cry.

The FBI is encouraging the public to report any cases of cybercrime to the nearest field office.