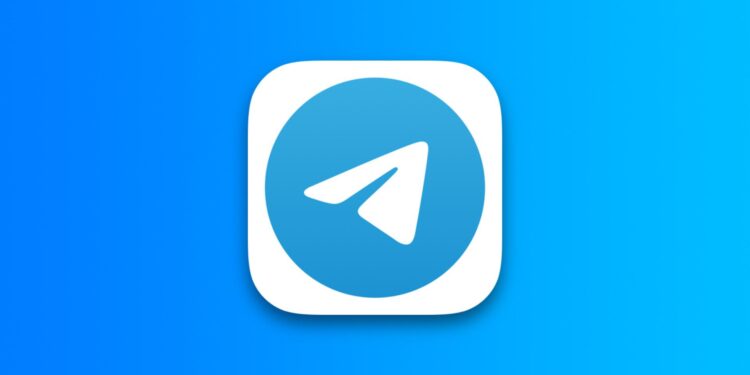 The popular messaging app, Telegram, has announced to give users a chance to purchase their desired usernames. For that purpose, Telegram will use a blockchain-based auction and hopes to collect a large sum of money. The blockchain that will be used for that purpose is The Open Network (Ton) blockchain which was developed by Telegram Foundation. Telegram had announced this plan in August 2022 and now it is moving ahead to give it a proper shape. With this announcement, the price of Toncoin (TON) has jumped nearly 10% to reach $1.34 within a few hours.

Telegram, which has more than 55 million active daily users, expects to collect considerable finance through this feature which was proposed earlier in August by its CEO and Founder – Pavel Durov. According to him, the inspiration behind this feature is the TON blockchain’s auction which is used for awarding wallet names. Some of its usernames were sold for more than $1k with the highest recorded being $200k for wallet name ‘casino.ton’.

Paul also compared Telegram with TON and presented an analogy that if TON can achieve so impressive results then Telegram will certainly do much better considering its number of active users. Purchasable usernames may not be a new thing for blockchain and NFT marketplaces but it is certainly a new concept in the world of social media. One such example is Ethereum Name Service (ENS) through which people have spent millions for usernames in the non-fungible token market.

Later on, Telegram wants to expand this auction plan to other elements of its ecosystem. These elements may include channels, groups, and emojis as well.

No other social media platform has yet announced the such type of plans for the future. People always complain that they couldn’t get their desired user name. The problem is so deep-rooted that some users have even tried to hack Twitter and Instagram accounts only to get their favourite usernames. Community groups have been seen debating on how to request the platforms to reassign a username. This is a problem that has been continuously ignored by social media platforms.

A Brief History of the Messaging Platform

Telegram is a cloud-based messaging app that was launched in 2013. In 2018, it jumped into the blockchain sector with a project named Telegram Open Network. It gathered $1.7 billion through the sale of its TON tokens.

Later, it came under the radar of the Securities and Exchange Commission (SEC). SEC accused it of selling unregistered securities and launched a probe into the matter. Soon, Telegram abandoned the project owing to the mounting pressure from regulators.

While the project was shut off, Telegram continued further development on TON silently. The developers kept working on the endorsement of Paul Durov and later it launched the initiative with a resembling name, The Open Network (TON), with a live and fully functional mainnet. Now the network has a market cap of $1,666,173,80.