by Max Clark
in Press Release
0 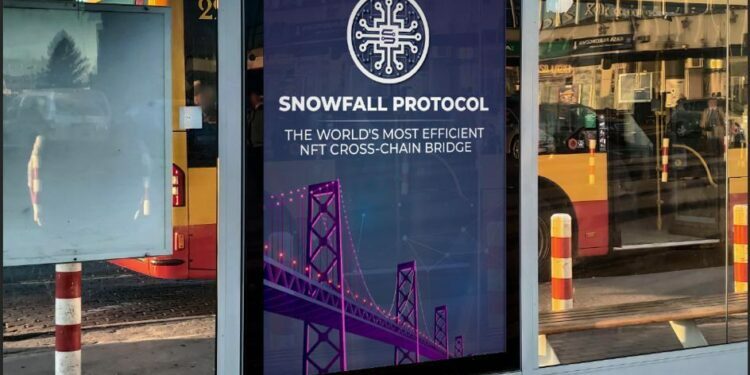 Multi-chain solutions are poised to become a crucial component of the crypto ecosystem as more and more blockchain networks emerge. Snowfall Protocol’s unique interoperability functionality has helped it stand out from the competition in this market. Snowfall Protocol (SNW) allows users to exchange fungible and non-fungible assets across the most widely used Ethereum Virtual Machine (EVM) and non-EVM compatible chains. As the first of its kind, Snowfall Protocol (SNW) is essentially laying the groundwork for future on-chain interactions.

Stay tuned for more on Snowfall Protocol (SNW), but first, let’s take a look at Terra Classic (LUNC) and polygon (MATIC), which are also making headlines this week.

On Monday this week, the group tweeted that it had raised an additional $2 million for its envisioned decentralized finance project Terraport, which will also include the eagerly awaited Terra classic (LUNC) decentralized exchange (DEX).

The $2 million adds to the previously announced $1 million in private sales funding. TerraCVita also stated that two public sales would occur over the next five weeks. Terra Classic investors reacted positively to these developments, allowing LUNC’s rally to continue.

Layer-2 scaling protocol for Ethereum, Polygon (MATIC), is testing the performance of zero-knowledge rollup (zk-Rollups) technology before fully integrating it with its mainnet. Polygon (MATIC) zkEVM has been in development for over three years now. In a primary version of the zkEVM testnet, the team has already produced more than 12,000 zk-Proofs, demonstrating that zero-knowledge proofs are feasible on Ethereum.

Zk-rollups have increased the speed at which layer-2 platforms can add a block to the blockchain while ensuring secure transaction validation with zero-knowledge technology. Polygon (MATIC) zkEVM combines advances with layer-2 scalability to provide users with benefits such as higher throughput and lower fees.

We May Finally Say Good-Bye to Interoperability Problems Thanks to Snowfall Protocol; SNW Is A Must-Hold In 2023

The Snowfall Protocol (SNW) ecosystem is a one-stop-shop that allows users to exchange stablecoins, bridge assets, stake their assets, wrap NFTs for cross-chain swaps, and move their assets to any cryptocurrency without having to switch between dApps.

Snowfall Protocol (SNW) began its presale campaign at $0.001, and rising investor interest has pushed the price higher. The second round in particular was so popular that it sold out a day early. A record of over 2 million SNW tokens sold out in just two months.

The final round has 100 million tokens, of which more than 80% have already been sold. This round has the potential to break the previous round’s record. Hurry and take advantage of the discounted presale price before Snowfall protocol (SNW) hits the market. 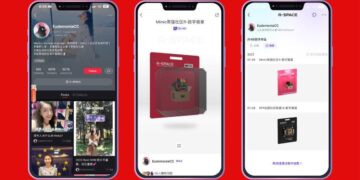 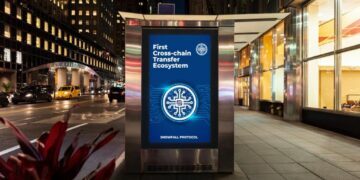 The cryptocurrency market has seen its fair share of ups and downs, but one project that seems to be gaining traction is Snowfall Protocol (SNW). 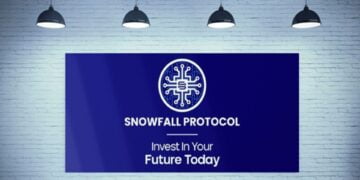 While the former two are in the headlines due to recent changes in their ecosystem, Snowfall Protocol (SNW) is all the rage due to its functionalities and potential. 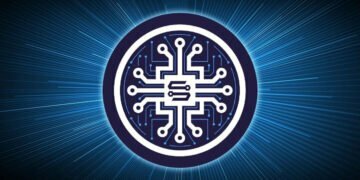 This article will critically examine why Snowfall Protocol (SNW) is gaining ground and why Polygon and Luna Classic's (LUNC) price actions are unstable. 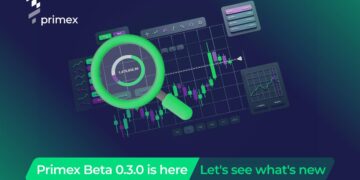 Google to Cut Its Staff by Nearly 12,000 Employees and Its Impact on Market