The E.U. Is Gearing up to Take Another Look at Regulating Cryptocurrencies and ICOs 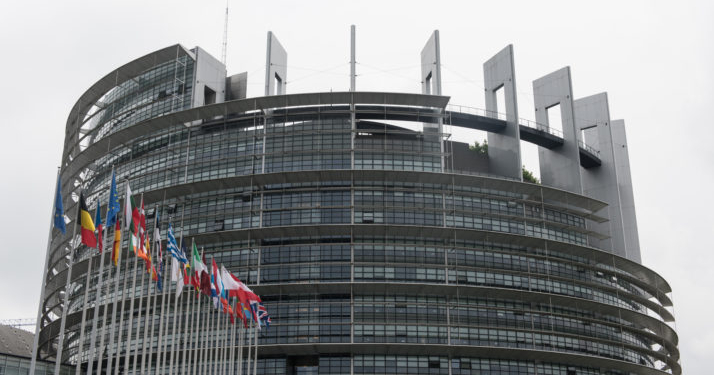 Finance ministers from the 28 member countries of the European Union will meet on September 7th to discuss the rise of interest in digital assets and the difficulties in regulating them; a source told Bloomberg News today.

The explosive growth of cryptocurrencies and Blockchain poses some unique challenges to lawmakers, with the countries of the world have chosen very different models for how to approach the new technology. Some countries, like South Korea, have banned ICOs altogether. China has gone even further, now prohibiting even [crypto related events in commercial venues and cracking down on crypto discussion forums.

The EU, by contrast, has left the space mostly alone, leaving it to individual member countries to decide how to regulate it – an unusual hands-off approach for a union. This has led to some strange contrasts, with Germany ruling cryptocurrencies currencies, with no tax obligations if users hold their coins for more than a year before taking profits. Poland, right next door, began 2018 with talk about imposing a 0.5% tax on any crypto to crypto trade – a proposal which thankfully was rescinded, but which could have otherwise easily put your average day trader in debt for life.

Regulation may be Inevitable

With member states sharing so many of their laws and regulations through the European Union, however, it is very likely that we will see a common regulatory framework emerge sooner or later. Finance ministers from the many member states will meet on September 7th, and crypto is on the agenda. According to notes seen by Bloomberg reporters, concerns will be discussed over crypto’s usefulness for money laundering, tax evasion, funneling money to terrorists, and a ‘general lack of transparency.’

Historically the crypto space has seen the lack of transparency not as a bug but as one of its main features, with early adopters of Bitcoin including many Libertarians and, of course, darknet markets. It may be inevitable, however, that as crypto slowly enters the mainstream, regulators around the world will choose to ban what they cannot control.

We have seen a pretty clear pattern so far, with dictatorships like China choosing blanket bans to prevent the adoption of borderless transaction and communication platforms they cannot control, while most democratic countries are more open to regulating the technology. It is likely they will insist on restricting much of the space quite firmly, however, much to the dismay of the more Libertarian members of the community.