The Football Trio: SuperOne Partners with Footballco and FIFPRO 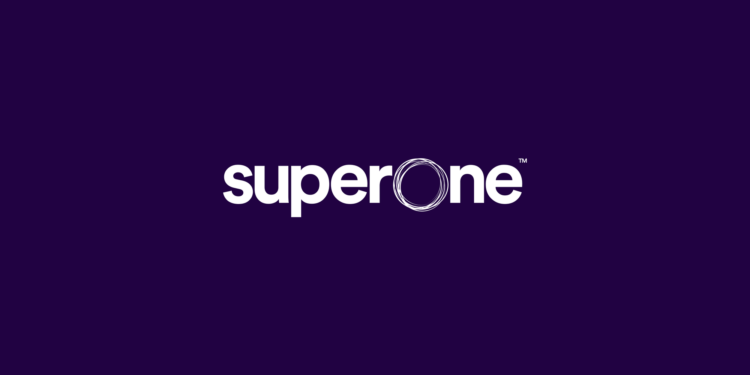 SuperOne is a leading blockchain gaming company that is creating the first gamified social network. More than sixty members of the team are working to make waves in the game industry. The company was founded in 2019, and it has development labs in Norway, India, and Indonesia.

It is the innovator behind the world’s most advanced fandom trivia competition, which attracts the attention of billions of sports and entertainment lovers all over the world. SuperOne was established by Andreas Christensen, a Norwegian Techowner, and it gives all stakeholders the ability to benefit from the ecosystem through a revenue distribution that is both fair and in real-time.

The obsession with sports that people have is a tremendous phenomenon all around the world. Fans are always looking for new ways to demonstrate their devotion to their favorite subjects, as well as ways to connect with others who share their passions.

In response to a large need in the market, SuperOne has developed a one-of-a-kind trivia competition game with the end user being football aficionados. The first game to be made available is a Battle Royale game, in which participants compete against one another in order to prevent elimination, remain the lone remaining fan, and, ultimately, earn prizes.

Andreas Christensen, Techowner and Founder of SuperOne, said, “Footballco and FIFPRO represent the two most prominent avenues to achieve mass adoption in the football gaming industry. This trinity of football collaboration will disrupt the gaming industry, and we are humble, yet proud, of this achievement.”

At the time of launch, SuperOne entered into a partnership with Footballco, the company that owns a number of the most well-known football media and entertainment brands in the world, including Goal, Kooora, and Mundial. SuperOne is able to reach more than 640 million football fans across the world and generates more than a billion video views every single month thanks to Footballco’s unparalleled global scale.

Footballco’s VP of Global Football Partnership, Andy Jackson, said, “We are delighted to work with SuperOne to help launch their exciting offering to football fans worldwide. We share a common goal of providing football fans with memorable and rewarding digital experiences.”

An Innovative Partnership For Global Licensing

The partnership with FIFPRO, the preeminent football trade union in the world, which unites the voice of over 65,000 professional footballers and their respective national unions to ensure that professional football players are globally represented in decisions that affect their working environments and the industry as a whole.

FIFPRO’s Commercial Director, Andrew Orsatti, said, “We’re pleased to welcome SuperOne to the FIFPRO family in an innovative partnership that champions the rights of professional players worldwide. We’ve combined the passion of football fans with brain-twisting trivia, in a blood-pumping race against the clock, with great prizes on offer. It’s an ideal companion in between watching all the drama of the World Cup in Qatar.”

FIFPRO Commercial Enterprises B.V. brings together commitments from each participating country to provide the most comprehensive package of active football players’ names, images, and likenesses for use on a collective basis in the digital entertainment industry. As a part of the launch campaign, SuperOne serves as the exclusive presenting partner of the GOAL50, which is the largest fan-voted player award in the world and has an integrated content and media campaign in eight different languages.