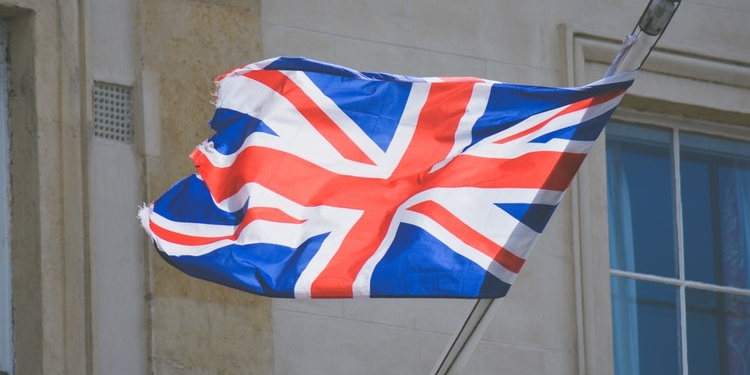 The Financial Conduct Authority (FCA), which is the financial watchdog of the United Kingdom, has reportedly pointed its searchlight on more crypto-related businesses this year as compared to last year when the price of bitcoin and other blockchain-based virtual currencies experienced all-time highs, reported Finance Magnates on November 27, 2018.

Per sources close to the matter, the U.K’s financial watchdog, the Financial Conducts Authority (FCA) has reportedly scrutinized more digital currency-related businesses in the past few weeks as compared to the earlier part of the year.

In its response to a recent Freedom of Information enquiry, the FCA revealed it had scrutinized the operations of 50 firms in the crypto space these past few weeks, a massive increase compared to the 24 it handled earlier in May 2018.

Some observers have reportedly said that the FCA’s increased oversight is as a result of the massive crypto markets slump that lowered the price of bitcoin to the $3,000 price region.

“The colossal sums lost as a result of falling cryptocurrency prices may have triggered a rash of complaints to the FCA,” noted Andrew Jacobs of global accountancy and advisory network, Moore Stephens.

Jacobs further noted that the ongoing market bloodbath might have exposed more crypto-based scam projects, “with greater pressure put upon the FCA to ensure the market keeps operating transparently and fairly.”

FCA in no Hurry to Regulate the UK’s Crypto Industry

While Jacob’s comments may have some elements of truth in it, it however conflicts with the views expressed by the FCA officials at a conference on November 20, 2018.

According to a Reuters report, the regulators present at the conference made it clear that the crypto markets downturn has significantly eased the regulatory burden on their shoulders as most investors have lost interest in cryptos.

“We want to take the time to look at that in a bit more depth and make sure we take a proportionate approach,” declared deputy director for financial services at Britain’s finance ministry, Gillian Dorner.

The FCA had earlier categorized digital assets into three broad groups – currency, security, and utility and is also expecting its crypto-assets taskforce to release further guidelines by early 2019.