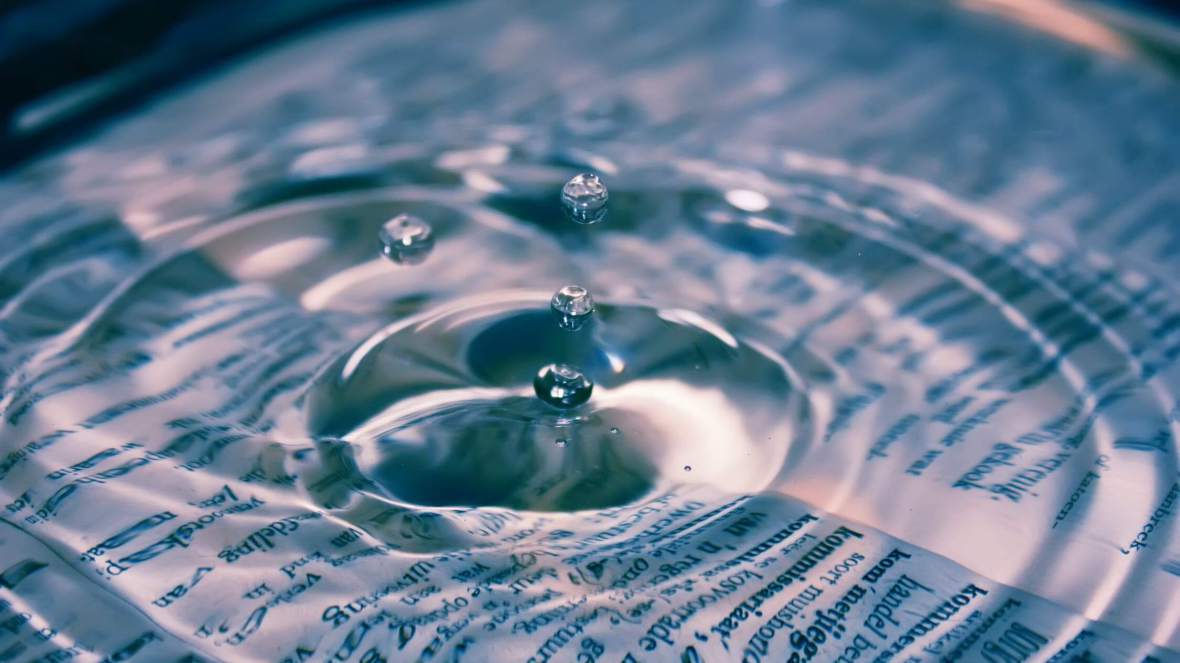 Blockchain-powered Transfers from Europe to India in a Flash

Per a Finextra report,  TransferGo has launched a new super-fast money transfer service in collaboration with Ripple.

Now, customers can seamlessly send money from any part of Europe to India in a fast and secure manner, via the Ripple network.

The product is aimed at eliminating the slow and expensive traditional methods of sending cross-border payments employed by banks.

Founder and CEO of TransferGo, Daumantas Dvilinskas, expressed his excitement over the partnership with Ripple, adding that the move will be highly beneficial to users. He said,

“…by using Ripple’s revolutionary blockchain technology, we’re able to establish real-time communication between us and our banking partners in India, allowing TranferGo customers to send money to family and friends or make international payments immediately.”

The firm is also reportedly launching a free DLT-based cross-border payments solution for customers between India and Europe.

However, unlike the paid service, the free remittance product will take about 2 to 3 business days to get delivered, it attracts zero fees and goes with a mid-market rate.

Even with the blanket ban imposed on bitcoin trading as well as initial coin offerings and all things digital assets in India, blockchain technology is still thriving significantly, and Ripple has gained significant adoption in the crypto-unfriendly state.

In July, Asheesh Birla, Vice President of Product at Ripple revealed the firm’s strategic plan targeted at making Ripple (XRP) the number one crypto in the world ahead of bitcoin, by first dominating the Indian financial system.

“We looked early on at India, and we looked at two billion people – a huge market. And we decided, how do you get two billion people onto Ripple? Do we give the currency away to every Indian, that’s like two billion – give it away?” said  Birla, trying to explain how the firm came up with a feasible plan to dominate the Indian market.

In another significant success for Ripple Labs, in August reports emerged that the State Bank of India (SBI) was looking to adopt the Ripple network for its remittance payments services.

Interestingly, it’s worth noting that while Ripple’s xCurrent and its other payments solutions are gaining broad adoption across the world, the same cannot be said of the Fintech firm’s XRP altcoin.

As previously reported  by Blockchain Reporter on September 1, 2018, Satis Group, an ICO advisory and research company stated in its research report that the price of XRP might slump to $0.01 within five years due to lack of real use cases for the coin. Thailand Braces for a Surge in Blockchain-Enabled Solar Power Grids