U.K. Government Calls for Evidence over DeFi Taxation Including Staking and Lending of Crypto Assets 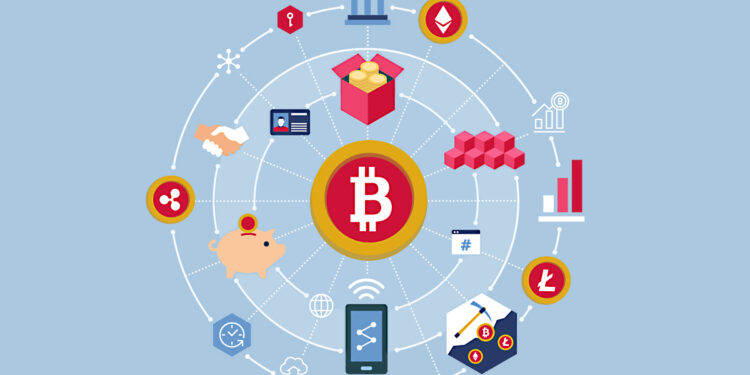 After the recent ups and downs as well as the immense evolvement witnessed in decentralized finance (DeFi), the government of the United Kingdom is moving toward taxation as well as the regulation of staking as well as the loans taken in crypto assets.

HMRC Releases a Call for Evidence for Crypto Assets Taxation

On 5th July, the U.K.-based Her Majesty’s Revenue and Customs (HMRC) issued a call for evidence dealing with this matter in which it was mentioned that they intend to ascertain if the costs and the burdens of the administrative operations can be minimized for people who pay the taxes, along with contemplating if the tax procedure can be improved according to the transfers’ core economics.

In the respective call, a reference has been made to the set of measures announced by the HMRC on 4th April this year to guarantee that the financial services space of the United Kingdom remains up to date, enhancing jobs, investment, as well as broadening the options provided to the customers. These moves take into account devising a plan and addressing the concerns raised on the behalf of the stakeholders regarding the staking and loans based on DeFi.

The duration of the respective call for evidence is between 5th July as well as 31st August of this year. Apart from this, the HMRC disclosed that the venue will think about conducting the conferences with the willing entities to talk about the problems pointed out in the current call for evidence. At the denouement of the call for evidence, an outline of the reactions will be published by the authorities along with additional details on the moves to be taken in the future.

The 11 Questions Proposed in the Open Consultation

In the open consultation, 11 questions have been put by the HMRC to determine what is to be done next where the first question inquires about the overall familiarity of the respondents with the DeFi sector, their involvement with the lending, staking, investment, as well as trading in the very field. Likewise, three options have also been provided for further legislation to be carried out in the future. The second question inquires about the latest taxation implementation and responses to it.

3rd question refers to the proportion of staking and lending in DeFi transfers on which the tax should be implemented. 4th focuses on the proportions of crypto assets transactions to be categorized under Stock Lending rules, Rapo rules, as well as the treatment of crypto assets as securities. 5th question is centered around the opinion about doing modifications to the present rules.

Another significant thing has been asked in the 9th question where the institution inquires about the approaches that can substitute DeFi’s taxation to be considered by the government. Further opinions are allowed in the 10th question. In the end, the 11th question asks about the position of the government in assuring that no discrimination is being done by it against DeFi consumers.