Crypto Exchange Zipmex to be Acquired for $100M 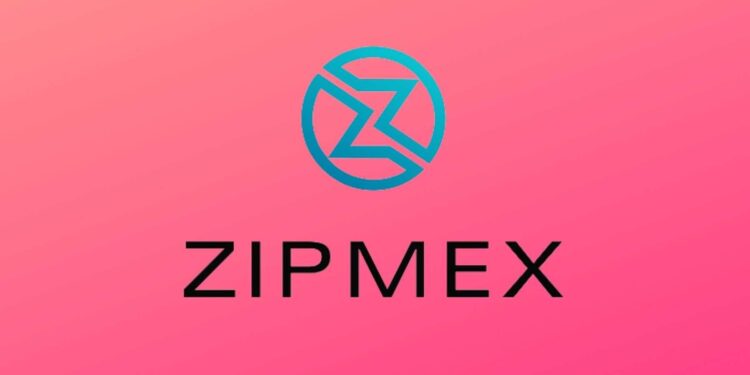 Following its predicament of a lack of liquidity earlier this year, Zipmex, a South Asian crypto exchange, is now set for an acquisition of about $100 million by venture capital fund V Ventures.

According to Bloomberg, citing a person familiar with the matter, the buyer, V Ventures, a subsidiary of Thoresen Thai Agencies Pcl, would be offering $30 million in cash and the remainder in crypto tokens.

Reportedly, the total acquisition funds of $100 million would buy out about 90% of Zipmex. Funds obtained from the deal are said to be used to gradually unlock Zipmex customers’ frozen wallets by early April next year following the suspension of withdrawals earlier this year.

Zipmex is an Asia-leading digital assets exchange platform operating in Singapore, Thailand, Indonesia, and Australia. The exchange has so far been under restructuring after it was granted creditor protection in August for all its entities until April next year.

As reported by Blockchain Reporter noting, “This helps protect Zipmex against third-party actions, claims, and proceedings while it is active and enables the team to focus all our efforts on resolving the liquidity situation without having to worry about defending potential claims or adverse actions while we are doing so. It is important to note that a moratorium is not a liquidation of any company, and there is no significant status change from our last update.“