Aave’s Proposal for GHO Stablecoin Accepted by the Community 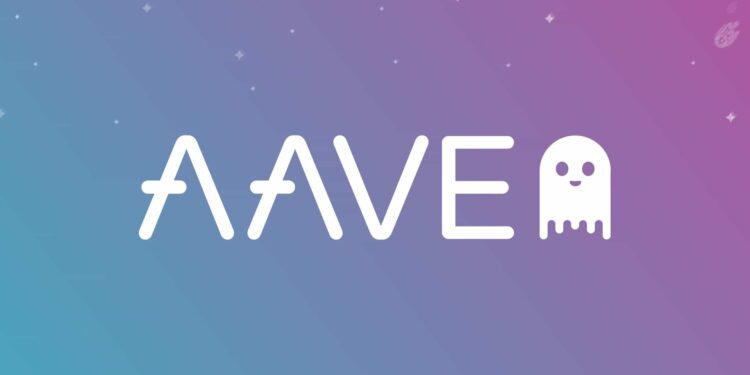 The community of Aave DAO has approved the platform’s proposal to manufacture a diverse stablecoin under the name GHO. The issuance of the respective stablecoin has been supported by up to 100% of the voters belonging to the Aave protocol, letting the customers utilize their collaterals for minting GHO.

The new stablecoin (which is an over collateralized token) will not stop the clients from earning interest on the collateral that is utilized for the minting of the stablecoin. In addition to this, interest will additionally be given on the loan tokens based on GHO, while the charges will be transmitted to the venue “Aave DAO.” In the respective proposal, it is mentioned that the clients can mint GHO against several crypto assets that are compatible with the platform.

Those who borrow GHO will keep on receiving interest over the essentially supplied collateral, in the same way as in the entirety of the other borrow transfers carried out via the Aave Protocol.As now a green light has been received by the GHO proposal, the company’s focus is on getting the Aave V2 Ethereum Market whitelisted to provide facilitation for GHO, along with indicating the community acceptance to initiate a discussion regarding the starting parameters.

The proposal dealing with the starting parameters is to commence in the coming week on the platform’s governance forum. The announcement of the GHO’s launch as well as the next move of the firm to have a poll on the stablecoin’s genesis parametershas been made in a post on the official account of Aave on Twitter. It added in the tweet that the company is likely to present the other proposal in the coming week over its governance forum.

At the start of the previous month, Aave initially disclosed the proposal for its local stablecoin. With the new stablecoin, it would become more challenging for the consumers to borrow from the venue. A considerable elevation of up to 13% has taken place in AAVE’s price and such a positive impact is expected to be put by the approval.

A significant role has always been played by the stablecoins in the market of cryptocurrency, and its influence on the overall DeFi as well as the rest of the industry is revolutionary. Nonetheless, with every great position, there are some risks involved, as recently seen in the collapse of TerraUSD.As revealed by Arcane Research, a decrease of nearly $35B has been witnessed in the cumulative stablecoin supply. This is a decline of up to 18.8%.

In this way, the whole stablecoin market has gone through hard times. In the meantime, a lot of efforts are being done by the regulators for the regulations of the stablecoins, as they consider it to be a considerably hazardous matter. An exclusive bill has been released on the behalf of the United Kingdom for stablecoins regulation, and several other nations are also following this. Keeping in view the TerraUSD collapse, the European Central Bank suggested regulating the stablecoins as well. 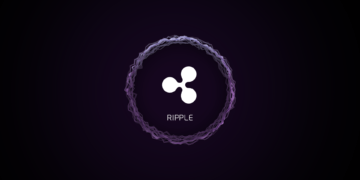 If you've been wondering how and where to buy XRP (Ripple), this comprehensive guide is the perfect place to use in crypto space 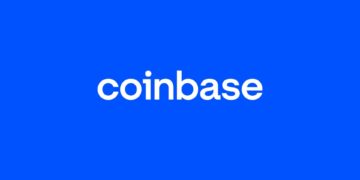 Today, the crypto exchange giant Coinbase announced a partnership with BlackRock to broaden access to crypto among institutional investors.