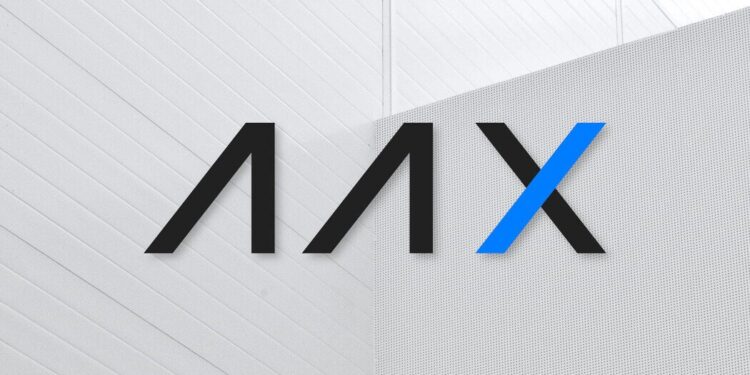 It has been weeks since the start of the halt by the crypto exchange AAX over withdrawals. In such a situation, the vice president of the company for worldwide marketing as well as communication declared to have left his position. Ben Caselin, in his thread of tweets, confirmed having departed the company and referred to the reasons for his decision to exit from his place at AAX.

VP of AAX Exits the Platform amid an Operational Freeze

As per the former executive, notwithstanding his endeavours to advance the progress of the community, the platform did not accept the ideas that they proposed. Caselin stated that in communications his role turned “hollow.” The former executive of AAX additionally pointed out that he disagreed with the method with which the company was handling the issue. In the words of Caselin, the measures taken by the exchange were overly ambiguous and without any empathy.

Amid the withdrawal freeze, Caselin also mentioned that several people, taking into account a few members of his family, have asked him for assistance. Nonetheless, the former executive noted that nothing could be done by him in that situation where everyone is eyeing the adequate measures to be taken by the platform. Though the present situation is much depressing, the former executive is of the view that the company can settle the matter without bad intentions.

Company Confirms Its Withdrawal Freeze Does Not Relate to FTX Collapse

However, he noted that the damage has been done in advance. In his words, the trust in the firm has gone and it seems to be finished. On the 14th of November, the crypto exchange began freezing the withdrawals. It justified the move by asserting that there was a bug on the exclusive system upgrade that required to be fixed. The firm clarified that the ongoing withdrawal halt does not relate to the crash of FTX.

According to AAX, the company does not have any finance-related exposure to the beleaguered exchange. Following the declaration of the move, the platform brought to the front that it requires more capital. This is so to cope with the investors as they have determined to extract their holdings from the crypto exchange due to the FTX debacle. As elaborated by AAX, this leads toward a hazardous capital deficit but the firm is endeavoring to fix it in advance of restarting the usual operations.