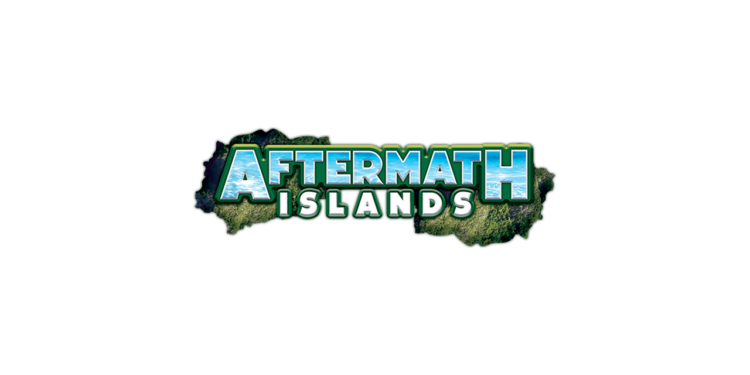 Aftermath Islands, an interactive, blockchain-based VR platform, has bought Meta Hero, a digital asset project. This purchase includes Meta Hero’s technical IP. Aftermath Islands plans to use the IP to create a wide array of in-game items and NFTs, which players can buy, sell, and use within the Aftermath Islands ecosystem.

What is the Meta Hero Project?

Meta Hero is a development and creator lab that works on photo-realistic, fully rigged animated avatars. It also works on enhanced avatar superpowers and realistic in-world items. To date, some of their creations include vehicles, animals, and fantasy creatures. They also create motion and lip-syncing solutions for use in the Metaverse. They plan to release realistic sports facilities and players for Metaverse gaming.

What Does Meta Hero Project’s IP Include?

Meta Hero’s technical IP is quite extensive. It includes Meta Karaoke, where users can pick a licensed karaoke song to sing and have their avatar sign on stage. They also have sports programs where players can participate via avatars of professional sports teams. Various innovative generative NFT and gaming applications are in development by Meta Hero. They include Combat Killer Clowns, which will launch on the Polygon Chain, and The Outer Space Men, based on a line of 60s-era toys that come with a comic book. The Outer Space Men will be included in the “Earth Base Alpha” island as guardians within the Aftermath Islands ecosystem.

Aftermath Islands is in expansion mode. The project has been growing its P2E games, with the latest expansion planned with the release of Lost Kingdom of T’sara (LKoT), a free-to-play, web-based clicker gamer. I will allow users to earn NFTs, Utility Tokens, and resources, which can be used and traded within the wider Aftermath Islands Metaverse. This game is built in line with the Aftermath Islands philosophy of decentralization and economic inclusiveness, giving people opportunities to earn and own virtual land.

With its purchase of Meta Hero, Aftermath Islands is opening its development lab to support third-party and internal projects. Besides spearheading development at Aftermath Islands, the Managing Director, David Lucatch, will participate in several developer and partner meetings, including the Monaco Crypto Summit slated for July 29, 2022, on the Grimaldi Forum.

According to the Managing Direction of Aftermath Islands, the Meta Hero Project features an extensive library of items, which can be used within Aftermath Islands. He noted that incorporating Meta Hero’s assets and NFTs would help Aftermath Islands remain many steps ahead of the competition. Lucatch added that combining the two projects would bring them closer to achieving the vision of creating safe, secure, and customizable avatars, digital assets, and items with real world and Metaverse utility.

What is Aftermath Islands?