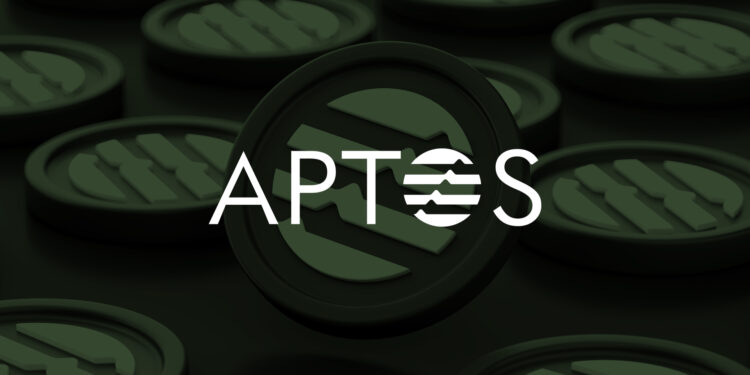 The crypto space is modernizing its infrastructure by adding evolved networks to the ecosystem, and one of them is Aptos. If there is one layer-one blockchain network that has caught the attention of the crypto community and investors lately, then it is Aptos. There are mind-blowing fundamentals that are empowering Aptos to achieve great success. Recently, decentralized cross-chain router Multichain has integrated with Aptos mainnet to provide cross-chain interoperability across the network.

The Aptos blockchain network was created and developed by Aptos Labs on October 19. According to Aptos Labs, the network was created to address some of the problems faced by the crypto community regarding scalability and security and aims to eliminate them. In addition, Aptos seeks to bring the blockchain space accessible to every person worldwide, irrespective of race, color, or ethnicity.

Through the partnership between Cross-Chain Router Protocol (CRP) Multichain and Aptos, it will enable the transfer of five digital assets, including USDT, USDC, WBTC, ETH, and DAI, across the Aptos network and 15 other chains, including Ethereum, BNB, Avalanche, etc. The multichain protocol aims to make the Aptos network easy and convenient for users as it will integrate assets into Aptos and enable the network to expand its rapidly growing ecosystem further.

Furthermore, Multichain has developed incredible innovations in the cross-chain sector of the crypto space since its inception and its latest development, anyCall — a messaging module for cross-chain that offers messages to interconnect across multiple chains freely. Multichain has paved its way to Moon through numerous enhancements in capital efficiency for multiple DApps, and development with Aptos is also on the way.

Aptos To Provide A Scalable Ecosystem

Aptos Launcher aims to provide the crypto community with the largest decentralized launchpad in the Aptos ecosystem and has set up a model to achieve this goal. The project is built in a way that there will initially be a tax structure of 7% at the beginning. This step of tax from Aptos will contribute towards marketing the project, boosting its buybacks/token burns, and establishing a new offering known as “Degen VC.”

The CEO of Aptos blockchain, Mo Shaikh, said, “Aptos will be built in part on the technology we developed in the open over the past three years. Aptos is using Move, the safe and reliable language originally developed for Diem. The ideas we conceived then are still relevant and will serve as an important foundation for a safe, scalable, upgradable Web3. Our plans for decentralization and permissionless access are progressing quickly and will be developed in the open.”

The Aptos blockchain is designed to execute a variety of blockchain products, such as decentralized applications (dApps) and non-fungible tokens (NFTs), and users can ensure confidentiality and security through a secure key recovery system. Aptos elevates the crypto space as it aims to solve the security and scalability problems of the blockchain network. Aptos also prioritizes developers’ projects and users’ experience on the platform to make the Web3 more transpirable to the community.