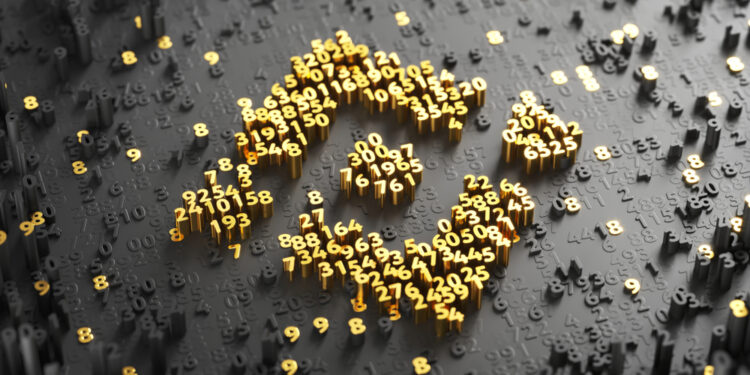 Because of the problem in the cross-chain bridge of the Binance blockchain, the platform has stopped its operations. However, the attackers, who exploited the respective vulnerability, remained successful in taking away up to $100M crypto worth. Subsequently, the bad actors transacted the stolen assets to some other chains.

After that, according to Binance, a unique release is being operated on by the BSC validators to normalize the chain. The idea behind this move is to stop the attacker from doing malicious operations and restrict the local cross-chain interaction between BSC and BNB Beacon Chain. The platform has advised the node operators to attempt upgrading to the exclusive release. The event of the exploit was confirmed by Changpeng Zhao (the CEO of Binance) along with the details related to it.

When he detected the attack, he noted on his official Twitter account that BSC Token Hub (a cross-chain bridge) had fallen victim to an exploit, resulting in additional BNB. He suggested the validators should momentarily halt BSC. The CEO assured that the problem has been resolved and the consumers are out of any danger. Zhao apologized to the clients for their inconvenience and specified that further updates will be provided to them in the future.

It was mentioned by Binance that the company would suspend withdrawals and deposits through BNB Smart Chain (BSC). This, according to the venue, will be carried out at a time of increasing concerns regarding an exploit of the formal cross-chain bridge of the network. Reports have previously pointed out that above $400M amount of BNB tokens got transacted from the token hub of BSC to an exclusive address. DeBank mentioned that an amount of up to $500M in crypto (including FTM, MATIC, ETH, and some other tokens) is held in that address.

Amid the speculation regarding the precise mechanism of the respective transaction, a stoppage was witnessed by the BNB Smart Chain (BSC). In a Twitter post, Binance clarified that presently maintenance is being done for the network. The exchange disclosed that until the additional updates, they will keep the BNB chain-related withdrawals and deposits suspended. In the words of Binance, the stoppage’s reason was referred to as an irregular activity.

As per BNB Smart Chain’s official Twitter account, the management is endeavouring to detect the likely vulnerability. It also expressed the hope that the community will it in freezing any transactions that need to be frozen. Apart from that, the account’s USDT holdings were blacklisted to stay away from a likely expansion of the attack.

As a result of the reaction made by the community to the attacks, BNB’s price in the market lowered as it was trading near $282.30. At the moment, after the $100M exploit, the operations of BNB Chain have become normal again. However, after this incident, the company’s response to the attackers has not yet been revealed to the public.

BC.Game Announces the Launch of Its New Website with Improved Features