by Umair Younas
in adoption news
0 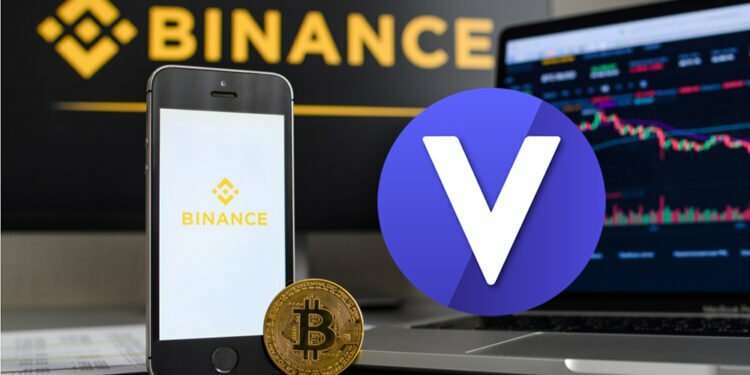 Changpeng Zhao, the CEO of the crypto exchange Binance, has confirmed that the company’s US-based branch will bid for Voyager. The company is taking this move because the beleaguered FTX exchange is not in a position to acquire it. As reported earlier, Binance.US would bid for the bankrupt Voyager, as confirmed by Zhao in his interview on Thursday.

Binance US to Renew Its Bid for Voyager

The Binance subsidiary would move toward another bid to get Voyager due to FTX’s incapability to fulfil its commitment, as stated by Zhao. After the bankruptcy of Voyager, FTX came to the forefront to secure the crypto lender. At that time, the bid made by Binance was considered to be kept back because of some apprehensions regarding security. It was thought that the national security of the United States might get jeopardized if Binance takes part in the bid.

On the other hand, Zhao elaborated on this matter by expressing his clarification. He mentioned that the concerns related to the national security of the US were just rumors. As per him, the respective stories had been spread on the behalf of the American crypto exchange FTX. As per the Binance CEO, this was a tactic to throw Binance out of the respective bid.

Zhao asserted that no concerns were linked to the participation of Binance in that bid. The accusations raised against Binance were that it is a company belonging to China. The basis for such allegations is that Zhao was born in China, although his brought up happened in Canada. Nonetheless, the CEO of Binance refuted such claims completely.

Zhao Says Binance Does Not Belong to China

Zhao disclosed that the assertions about Binance being a Chinese firm were false and baseless. According to him, he is not a Chinese citizen but a Canadian because he grew up there. He added that people just believe him to be a resident of China as he looks like one. Voyager, the company with up to 100,000 consumers as well as $10B worth of liabilities and assets, announced its bankruptcy in July this year.

This declaration was witnessed after the crash of Three Arrows Capital, the platform that heavily invested in the stablecoin of Terra Luna. After that up till now, the crypto industry has been going through a long winter. 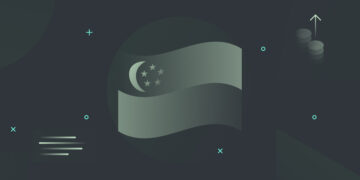 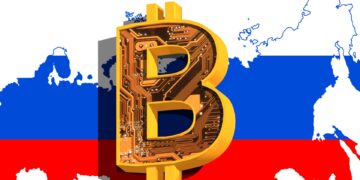 Putin thinks that international financial transactions need a new system so that people don't have to depend on central banks and other third parties.