Bitcoin Hardware Firm Canaan Inc. to Launch IPO in the US After Rejection in Hong Kong 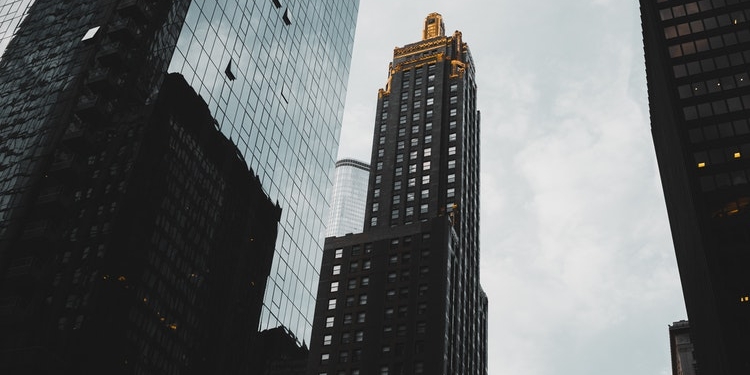 Canaan Creative, the second-largest manufacturer of bitcoin mining equipment in China intends to sell shares in the United States by the first half of 2019 after its Initial Public Offering (IPO)  filing was rejected by Hong Kong’s financial regulators, Bloomberg reports on January 8.

According to reports, Canaan Creative, a Beijing-based company which was founded in 2013 is making plans to take its services to the US.

Specifically, the company wants to hold an Initial Public Offering (IPO) in New York, but first, they need to be listed in the New York Stock Exchange (NYSE).

The ASIC manufacturer’s decision came after its application to be listed on the Hong Kong Stock Exchange (HKEX) was rejected.

Its competitors such as Bitmain Technologies Holding Co. and Ebang International Holdings Inc. had also filed for an IPO application in the region. In the case of the latter firm, their application is still pending.

A closer look at the details that led to the decline in Canaan’s application shows that the local authorities had expressed their concern over the company’s business model.

Bankers in the region had also pointed out that the falling bitcoin price leads to uncertainties in Canaan Creative and as such, it becomes difficult to predict the company’s financials.

the market downturn of 2018 significantly reduced crypto mining profitability, and the bloodbath has also caused a drop in demand for bitcoin mining equipment.

Besides, miners have been selling their hardware because of the low-profit mining operations yielded.

For these reasons, Canaan had performed an 80 percent slash from the IPO the company had intended.

That is, from US$2 billion to US$400 million. Canaan has also revealed that they plan to be listed on NYSE in the first quarter of 2019.

However, this decision is not final as there is still room for changes, the company added.

The Hong Kong Stock Exchange may have been unreceptive of these digital asset companies, but hopefully the same won’t be the case with the New York Stock Exchange.

Last year when Bitmain had sent in their application, the country’s Financial regulators were reluctant to approve it because a regulatory framework has not been put in place.