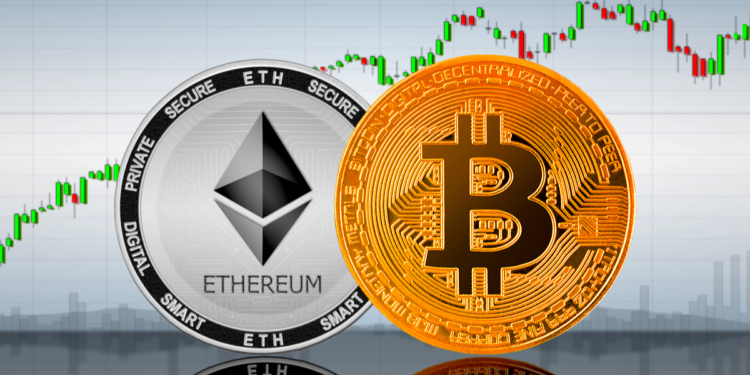 Over the last few days, the top 2 crypto assets have all consolidated in price following mounting buying pressure and surges in trading volumes in most exchanges.

Ethereum was among the biggest single-digit gainers in the market on Jun. 1, while bitcoin entered the new month with a positive outlook in the near term, signalling the potential for upward movement in June. However, at the time of writing, BTC value is at $9526, a massive 10% price drop on the day.

On Jun. 1, 2020, the number one cryptocurrency staged a strong recovery after bulls managed to defend the important $8,700 support level, to get the coin trading at $10, 155 at press time.

Bitcoin hitting $10,000 has been driven by frantic activity on crypto exchanges with investors buying BTC at five figures, not selling.

In fact, data from Coin Metrics on Jun. 2 shows one 10-minute period that saw trading volume hit a giant 3,500 BTC.

In particular, Bitfinex exchange has seen a surge in BTC buys over the last 24 hours, with Bitfinex CTO Paolo Ardoino describing the premium on his platform as “interesting.”

Ardoino further noted that buy orders were still piling up above $10,000, with two eye-catching orders for over $1.4 M each at $10,145 and $10,170 respectively. The total cryptocurrency market capitalization is over $284.2 billion at press time, with bitcoin’s share continuing to grow at 65.9%.

So what has triggered this impressive rally above the crucial $10K mark and brought on a large injection of daily trading volume on major exchanges such as Binance and Bitfinex?

One of the contributors for this has been U.S President Donald Trump’s announcement that he has mobilized local police and the National Guard to disperse masses of protestors in the White House.

This caused a new wave of volatility that greeted the end of the daily closing period for Jun. 1, resulting in many investors purchasing BTC as a safe haven asset.

Furthermore, as businesses start to reopen as nations worldwide make plans to emerge from life under lockdown, many investors could be anticipating a bitcoin rally in the near future as the global economy starts to pick.

Ethereum price extended the bullish action above $240 after initially struggling to clear resistance at the $242. Still, eventually, the second-ranked cryptocurrency on CoinMarketCap joined in bitcoin’s rally above $10,000 to post gains past $250 at press time.

Ethereum still shows signs of another bull run; the ETH/USD pair is forecasted to likely rally to $257 on the way to the resistance line of the ascending channel close to $265.

This projection remains strong as just a day ago, Ethereum co-founder Vitalik Buterin confirmed via twitter that the blockchain’s initial layer-two scaling deployment is nearly complete.

The second-layer scalability solutions are expected to boost scalability in token transfers and decentralized exchanges largely.

Tension between China and the U.S. is increasing over Trump’s insistence that the Asian nation was responsible for the outbreak of Coronavirus, and if the current trade deal between the two countries is scrapped, bitcoin could be a major beneficiary.

While most traders are keenly watching the $10,000 level on BTC, crypto analyst PlanB predicts further good news for the king crypto, with twitter projections of prices hitting $100,000 by the end of 2021. 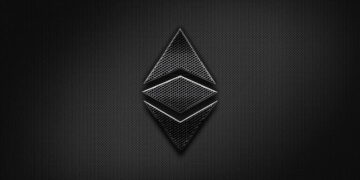 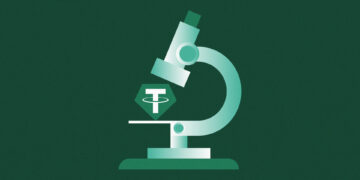 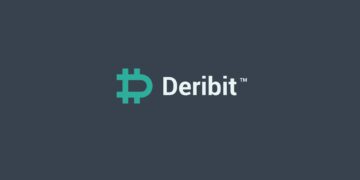 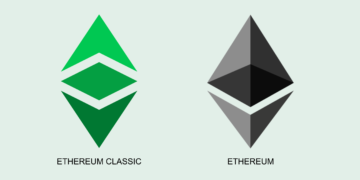 Bitcoin’s Volatility Could be Coinbase Kryptonite as the Exchange Experiences Inconvenient Outage – Again!