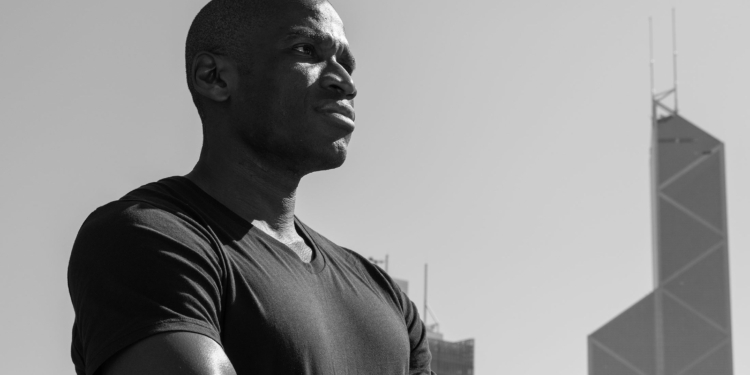 Screenshots have emerged of BitMEX CEO Arthur Hayes, encouraging Bitmex users to short Ethereum(ETH) on margin. Hayes also called ETH a shitcoin, ‘like the U.S. dollar.’ With no regulatory oversight and a large spread between buy and sell orders, accusations have also arisen that Bitmex could be trading against their customers.

Founded in 2014, Bitmex is a crypto derivatives market that only accepts deposits in BTC. Users are then able to trade for other cryptocurrencies and to engage in leveraged trading. Like some other markets and exchanges in crypto, Bitmex has chosen not to allow Americans to trade on their site rather than deal with US regulations – at least that is what representatives of Bitmex say.

The site has been accused in the past of trying to flaunt U.S. regulations. When users sign up they must state that they are not American, but other than a simple IP check, which anyone in crypto can get around in about 30 seconds, there are no checks to ensure users are not from a disallowed country, and only an email address is required to create an account.

Also, the penalties for being caught breaking this unenforced rule are no harsher than to have your open contracts closed and having to withdraw your coin. Bitmex must also have reasonably known that when a flood of new users registered with the 2017 closures of OKCoin and Huobi, many of those users had used those sites in the first place because they did not have the same restrictions.

But, the crypto community is fairly forgiving with projects caught breaking regulations, and Bitmex has seen good volume throughout the 2018 bear market, with today’s trading volume listed as high as at 2.1 billion USD, or 334,000 BTC.

Not a good week for ETH

Bitmex may find specific segments of the space less forgiving this time. Using his official Bitmex account, Hayes ranted about ETH being a shitcoin and encouraged users to ‘punt the price’ by taking out leveraged shorts against the project. Beyond putting his professionalism into question, this raises concerns that his call for group action may break near enough universal laws against market manipulation.

This would not be the first time markets were manipulated in crypto, but whales are dumping or vacuuming up coins to affect prices generally do not put their names to those actions, like Hayes appears to have done with his calls to rout the second largest project in crypto.

The revelations come at an unfortunate time, with most altcoins bleeding heavily, to begin with. ETH, in particular, has lost more than a third of its already withered value in a week, causing some ETH investors to blame Hayes for ETH’s poor price performance. We can’t reasonably blame the entire recent rapid decline on Hayes and Bitmex, but certainly, it may be one of the reasons, along with continued sell-offs by projects that held ICOs in 2017.