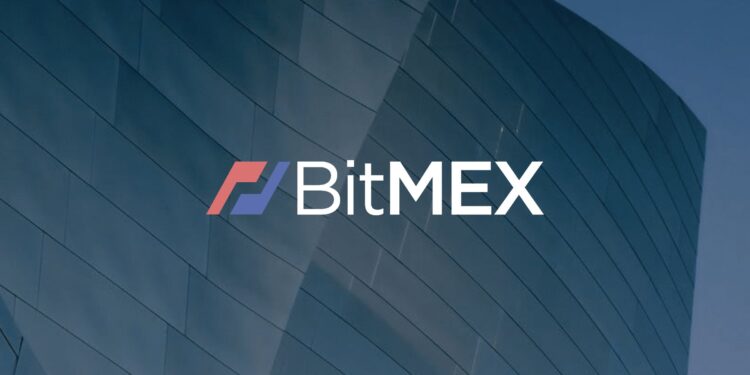 The crypto exchange BitMEX is going to introduce a unique form of derivatives in the crypto market. The ETH staking yield swap (ETHYLD) is the derivative that would permit the traders to shortly be capable of hedging and speculating the regular rates of ETH staking.  They would be allowed to use the ETHYLD contract for this purpose with leverage of nearly 2x.

This launch will pave the way toward the latest hedging as well as trading possibilities for the customers of the platform, taking into account taking positions on the ETH staking value as well as the validator rewards. It is included in the current focus of the company to improve its diversity, with additions scheduled for the future. The new ETHYLD contract of BitMEX lets traders swap the flexible yield emanating from ETH staking on Lido in terms of a stable interest rate and otherwise with almost 2x leverage.

The swap trade of ETHYLD has two aspects. On the regular basis, in the contract’s life, a fixed rate is paid by the payer while a floating rate is provided in return. The second aspect is that the receiver gets a fixed rate while paying the floating rate. A trader engaged in Ethereum staking on Lido (who gets fixed on a swap contract of ETHYLD) will be provided with the fixed rate over the staked ETH thereof. The fixed-rate denotes the best prediction of a trader regarding the average regular staking yield of ETH, spanning between the contract’s inception till its maturity.

ETHYLD to Be Advantageous for BitMEX Traders and Consumers

Similar to the rest of the crypto-based derivatives contracts provided by BitMEX, traders of ETHYLD can also take leveraged positions. Apart from that, they can grasp a position until enough margin is allocated by them to fulfill the requirement for maintenance margin. The product would be beneficial for consumers who have ETH staked on Lido and intend to use a fixed yield to lock them.

Customers who utilize BitMEX’s methods for ETH staking, and want to utilize the platform’s yield swap contracts for ETH staking in the form of an indirect hedge can also leverage the product. In addition to this, speculators intending to take positions on the staking value or validator rewards of ETH can also avail this opportunity.