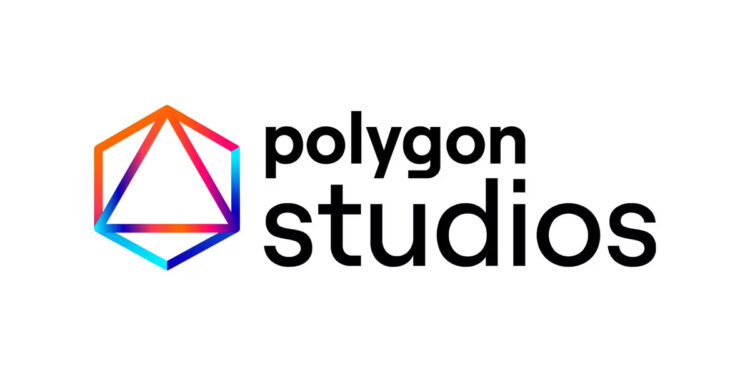 BoomLand, a top Web3 Blockchain Gaming Platform, will allow millions of players to enjoy GameFi via a Polygon-based Supernet environment

BoomLand, a mobile gaming company, is ecstatic to make the announcement today that they have partnered with Polygon Studios, one of the most prominent blockchains in the world. Built on Polygon’s Supernet technology, BoomLand is the first specialized Web3 publishing game network, P2E (Play to Earn), and Metaverse environment.

This is a milestone agreement for the advancement of Web3 gaming and will offer Polygon’s Supernet tech to BoomLand users. Both of these companies are major names in their respective industries. “Hunters On-Chain,” a Play and Earn mobile game, will be the first to debut from BoomLand’s roster of Web3 games. The game will be backed by an NFT lending and loaning marketplace in order to facilitate the “free-to-play” business model.

BoomBit is one of the most rapidly expanding mobile gaming studios in the world. It currently has 33 million monthly active users, more than 200 games published, and over one billion downloads to date. BoomLand was established as a Web3 Gaming Platform with the goal of releasing amazing games in partnership with BoomBit, the company’s initial content provider.

By choosing to build on Polygon’s recently unveiled Supernets network, BoomLand aims to alleviate congestion issues, eliminate high gas fees, and decrease latency fears through the development of an effective and speedy blockchain ecosystem that will be managed by a decentralized publishing organization (DPO). Users will be able to participate to governance functions and determine how the ecosystem develops using the native $BOOM token. These contributions may be made by voting with their tokens.

With the help of this cooperation, a blockchain publication and gaming ecosystem has been successfully deployed for the very first time on the Polygon network by utilizing the Supernet infrastructure. Supernets, which function as highly adjustable sub-chains, make it possible for developers to run decentralized apps by means of a customised, flexible network without the need for the developers to establish their own infrastructure.

Polygon Studios has been credited with working with some of the most successful blockchain-based companies, Web3 and NFT projects, such as OpenSea, Decentraland, Sandbox, and Decentral Games. In addition, Polygon Studios is the host of more gaming and NFT decentralized applications (dApps) than all the other chains outside of the Ethereum (ETH) main chain.

What Are The Platforms Doing ?

BoomLand is an innovative Blockchain Gaming Platform that offers a fresh take on the traditional gaming experience. The goal is to establish a new Web3 community that is run by players for players and to include a P2E (play to earn) ecology along with its own Marketplace. This environment will be open to everyone.

It is the mission of Polygon Studios to become the incubator for the world’s most successful blockchain ventures. The mission of the Polygon Studios team is to provide Web2 and Web3 companies with a portfolio of services including programmer assistance, partnership, strategies, go-to-market, and technological integrations in order to better assist developers in the process of creating decentralized applications on Polygon.

Steven Bryson-Haynes, VP of Business Development, NFT & Gaming at Polygon Studios, told: “BoomLand will be critical in introducing new, non-blockchain native users to Web3 gaming. We’re incredibly excited to bring them into the budding Supernet ecosystem and eager to see what they can create.”

Hannibal Soares, CEO of BoomLand, informed: “BoomLand is designed to evolve gaming experiences into a Web3 format that fosters a player-first economy. By building on our own dedicated chain, we’re able to abstract the complexities of blockchain while still providing the core benefits such as verifiable digital ownership, secondary markets, and Play And Earn rewards.”