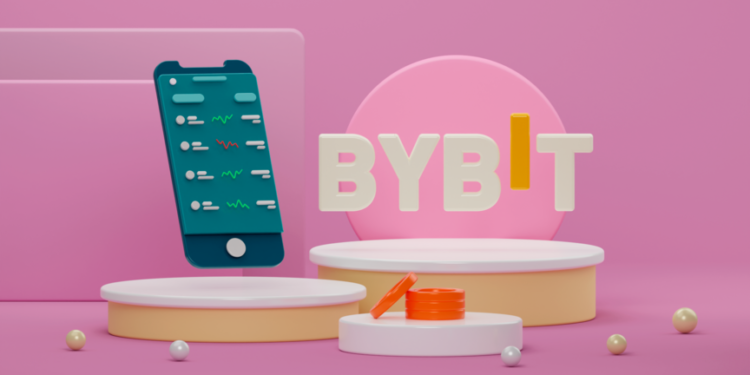 Bybit, a cryptocurrency exchange, is minimizing its staff as a straight consequence of the extended bear market. Ben Zhou (the co-founder, and CEO of the Singaporean crypto exchange) declared this in a Twitter post shared on 4th December. The CEO, in his Twitter thread, elaborated on the situation, noting that the respective decision was very difficult to take.

Bybit’s founder mentioned that he has disclosed the strategy of his company to cut its staff as the bear market is spreading more and more. As per him, the respective move is included in a continuous re-organization plan of the platform for its business endeavours. Zhou asserted that they would be paying attention to the operations that would help them deal with the enhanced downturn of the market.

He added that the scheduled staff-reduction move will be implemented throughout the board. Apart from that, he expressed his regret over the current environment that compelled the entity to move toward its reorganization. According to Zhou, the respective strategy would influence several consumers of the company as well as some former associates. In addition to this, he appreciated the contributions made by people related to Bybit, saying that the firm would not forget them.

While discussing the people to be influenced by this plan, he disclosed that they would turn all this procedure into a convenient one. As Zhou put it, the company would be cautious about the requirements of every individual to be impacted in such a scenario. Moving on, the CEO pointed toward the significance of guaranteeing that the firm has adequate resources and structure to take a hold of several good opportunities in the future. In Zhou’s words, the rest of the people on Bybit would keep on following the vision and mission of the company with new developments.

The exchange is not the only one endeavouring to decrease its employees amid the crypto drop. Big market players like Alameda Research, FTX, Three Arrows Capital, and Terra ecosystem have become bankrupt due to the formerly collapsed, ruining the crypto industry. Additionally, Kraken (a crypto exchange based in San Francisco) declared dismissing 1,100 employees thereof on the 30th of November this year. The company had previously reduced its staff in June 2022.