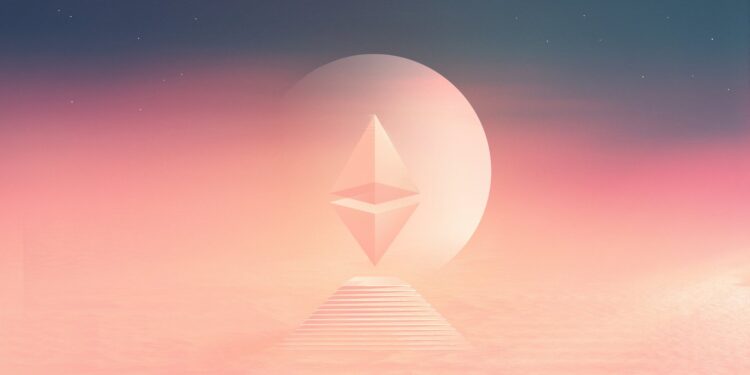 The price of Ether has outpaced Bitcoin during the previous ten days, with an increase of 15.4% while Bitcoin rose by just 7.7%. The struggle between the couple during the same span has increased by 39%, utilizing the 14-period Relative Strength Index (RSI) in the form of a proxy to accelerate the price. The technical indicator RSI measures the extent of the changes in an asset’s price. Investors can use it to specify the price movement’s speed, permitting comparison with the former price levels. The FTX collapse aftershocks and the Ankr Protocol hack have also kept the whole market under pressure. BNB seems the most affected right now as it has lost 6.44% within the last 7 days.

At present, the Ether and Bitcoin’s RSI is around 57.22. Some inconclusive results have been found while RSI levels’ filtering between 55 and 58, in line with the data since 2017. The 1,845 observations have shown that the ETH/BTC pair’s RSI has declined within the respective range only 116 times. The normal return in 7 days after each of those occurrences was nearly 2.1% greater. The thirty-day return appeared to be very less impressive at a 0.1% increase, signifying a likely trail off in the prices.

Formerly, 3 such attempts ultimately failed this year. This indicates that there is a requirement to wait for the time when the token’s price reaches above its moving average of 21 weeks (at $20,851). Then it will be able to move toward a sustainable rally as well as a cyclical low, as per a Research and Strategy Head at Matrixport (a crypto service provider).

BTC declined from the 21-week moving average thereof in November 2022. Thus, it dropped to a 2-year low at $15,460. The experts keep on categorizing 14,500.15 as well as 10,432.73 as the prominent downside targets. The relative strength index (RSI) does not indicate another cyclical price decrease. It means that while Bitcoin’s price moves below, RSI keeps momentum or spikes up.

Supreme Court of China Supports Genesis Mining for Its Claim of up to 485,000 Crypto Mining GPUs