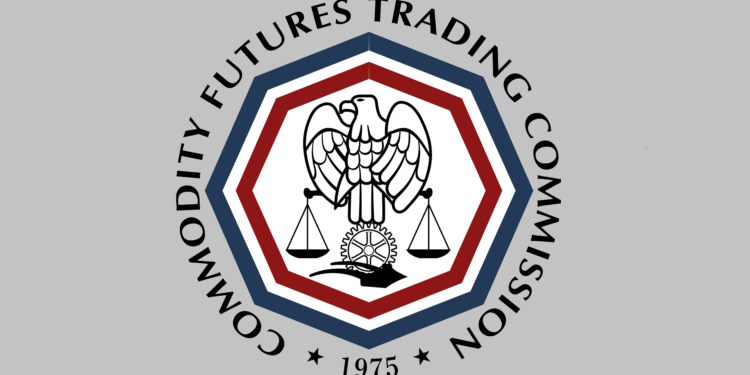 The Commissioner of the CFTC, Caroline Pham, has shown greater support for the creation of simplified regulations for the administration of cryptocurrencies in the year 2023.

In an interview with Bloomberg, the commissioner said that major stakeholders both within and outside of the United States are now debating the potential of regulating cryptocurrency.

According to Pham, she has already participated in over 75 discussions about the potential for establishing global standards for cryptocurrency legislation and the various modalities of cryptocurrency regulation.

Pham also offered some commentary on the current legal disputes involving Gemini and Genesis. According to the commissioner of the CFTC, all of the current regulatory bodies need to step up in order to give appropriate guidelines and high-quality requirements for the management of crypto instruments.

The Commodity Futures Trading Commission (CFTC) granted commodity status to Bitcoin (BTC), Ether (ETH), and USDT in December. It further petitioned a federal court in the United States in January for a default judgment, which would legally demonstrate Ooki DAO’s failure to appear in court at the earlier date.

Following O’Leary’s remarks regarding regulation in a recent interview, this development occurred. According to investor and Shark Tank star Kevin O’Leary, unregulated crypto exchanges will continue to collapse like dominoes after FTX, with many more “meltdowns” to follow.

In an interview with Kitco anchor David Lin on January 17, the former spokesman and supporter of the now-defunct FTX exchange said that FTX was simply one of several “unregulated exchanges” that were doomed to failure:

“If you’re asking me if there will be another collapse to zero, I say, “If so, when? Absolutely. Without a doubt, it will occur, and it will continue to occur repeatedly.”