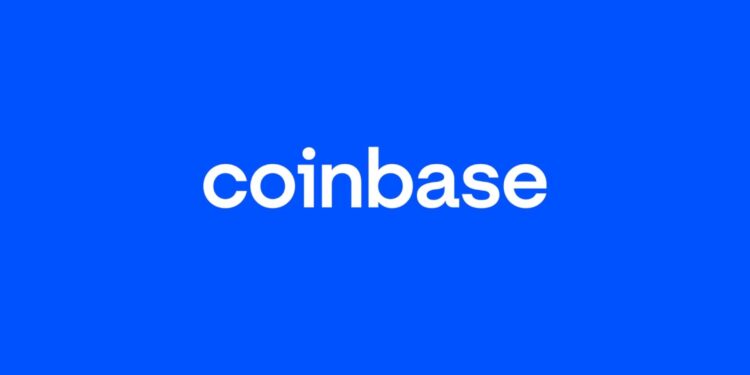 The U.S. Securities and Exchange Commission (SEC) has decided to investigate Coinbase Global, one of the largest publicly traded cryptocurrency exchange platforms. SEC has issued subpoenas from Coinbase for documents and information over its token listing processes as well as its staking programs and yield-generating products, as the company disclosed in its most recent quarterly report.

On Tuesday, Coinbase officials confirmed the SEC’s investigation and request of documents seeking information regarding certain customer operations, programs, and existing as well as planned future products, including its processes for listing assets, the classification of certain listed assets, its staking programs, and its stablecoin and yield-generating products.

Besides that, in July, SEC also accused Coinbase’s former product manager, Ishan Wahi, of insider trading. The accused allegedly tipped his brother and a friend to planned asset listings on the exchange before they were publicly disclosed. However, Coinbase said that nine of the twenty-five crypto assets involved in the case were in securities, while seven of the nine coins were listed on Coinbase. Later, Coinbase pushed back on the claims that such coins were securities.

On Tuesday, Coinbase published a shareholder letter and said that the SEC sent the company a voluntary request for information, including its listings and processes, in May but that the exchange was unsure if this inquiry would become a formal investigation soon.

The company stated in the shareholder letter, “We regularly get formal and informal questions from regulators about our views on the development of the cryptoeconomy, our products, and our operations.”

Regarding this, an SEC spokesperson said that the agency does not comment on the existence or nonexistence of a possible investigation.

More Lawsuits Lined Up For Coinbase

Last September, SEC warned to sue Coinbase over its proposed lending accounts, which would have offered users up to 4% interest on USD coin (USDC) deposits. Coinbase scrapped those plans later that month after initial opposition. Coinbase offers separate yield and staking programs on specific DeFi tokens.

Coinbase is having one headache after another as the company is charged with multiple class action lawsuits, including one where it allegedly allowed its U.S. customers to trade unregistered securities. An official of the platform confirmed that Coinbase does not list securities on its platform, while the chief legal officer of Coinbase, Paul Grewal, said, “we are confident that our rigorous diligence process—a process the SEC has already reviewed—keeps securities off our platform, and we look forward to engaging with the SEC on the matter.”

A Shaky Year For Coinbase

Coinbase stated in its report that it believes the resolution and infrastructure of its existing legal and regulatory woes with the SEC would not affect its revenue and financial outcomes, health, or operations. However, the company admitted that these lawsuits could have an adverse effect on the results of its operations.

COIN shares fell by 5.3% in trading on Monday, following its Q2 earnings report, which showed a 35% decline in trading fees from the previous quarter. Coinbase’s shares were up by 6.8% on Wednesday, and it touched $94.14. COIN shares are up by 49% till now, being boosted by the news of a partnership with asset manager BlackRock.