Ethereum Foundation Publishes Its Annual Round Up of Research and Development 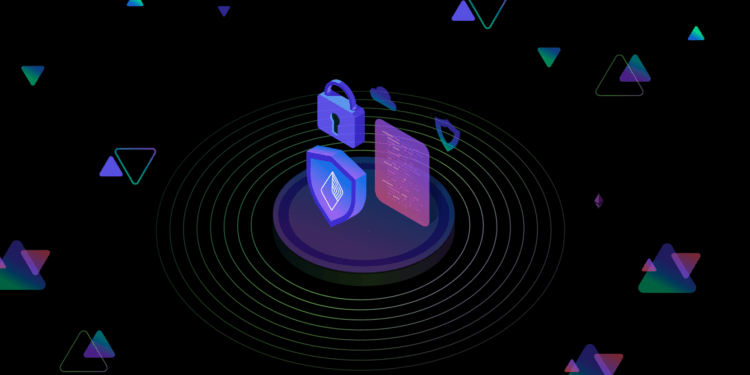 Ethereum foundation has published its yearly round-up of research and development saying that the year 2022 has been remarkable in terms of its Merge accomplishment. The platform added that it effectively carried out the beacon-chain upgrades like multi-dimensional EIP-1559, single secret leader election (SSLE), and single slot finality (SSF) this year. It assured that the respective progress will keep going as its team will operate on the tentative and planned upgrades.

Ethereum Foundation Releases Yearly Round up Covering Research and Development

These upgrades take into account the withdrawal functionality of the beacon chain, the core specifications of the consensus layer, EIP-4844-related specifications of the consensus layer as well as the EIP-4844-based KZG polynomial commitments to name a few. Apart from that, the Fe team of the platform has incorporated significant language features. Additionally, the Javascript Team of the company released local support for “JavaScript BigInt” along with other huge structural modifications in 2022.

The platform mentioned that the current year was the year of EIPs as they were published in a large number. As per the team, they are working on EIP-4844 “Shard Blob Transactions” for the upcoming year. Consistent operations are also being carried out on EOF (an EIP group named EVM Object Format that deals with EIP-5450, EIP-4750, EIP-4200, EIP-3670, and EIP-3540). The launch of EOF is planned for the Cancun or Shanghai upgrade of Ethereum.

The privacy and scaling-related team of the network have been exploring new possibilities dealing with privacy-securing social applications. For this purpose, they are attempting to develop anonymous identities with Semaphore to communicate within adapted groups. In the case of protocol support, the prominent initiatives to be taken by the network team in 2022 were releasing Protocol Guild, as well as the contributions made to the specifications related to the Execution Layer of Ethereum.