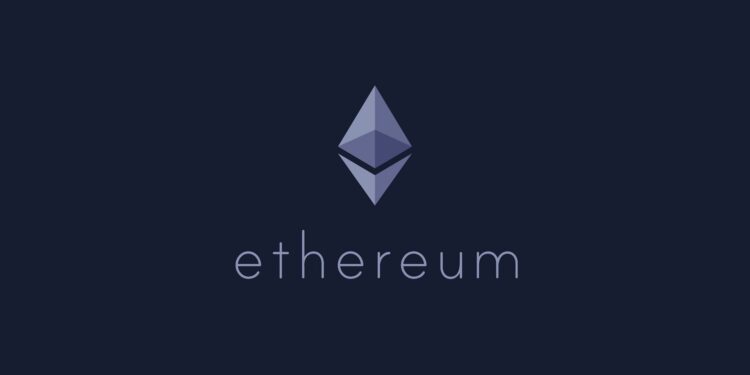 For the scaling of the Ethereum Network on January 9, Scroll is going to carry out a Pre-Alpha reset that has been scheduled in order to assist in driving of a greater throughput on the Pre-Alpha testnet. After the reset is done, Scroll tells users to do another reset and remove any Scroll networks from their wallets before adding them back.

On January 9, the team will do a planned Pre-Alpha reset to release some brand-new and exciting performance improvements that will help the Pre-Alpha testnet have a higher throughput. These new and improved performance enhancements will help drive more transactions per second.

After completing the reset, they advise customers to reset their wallets and delete all Scroll networks before putting them back in. After the reset, all users will be upgraded to the latest version of the Pre-Alpha, and the first version will be used less and less until it is no longer needed. The ultimate deprecation of the initial iteration will follow this process.

Users’ Data will be Wiped Clean without Losing Account

They assured the technical community that they would continue to send information to it in advance of any modifications that would be made to their core protocol. They tweeted to make it clear that the purpose of this notification is to inform customers about the reset that will take place on January 9. There is no need for any action till then.

On Monday, the blockchain will be wiped clean and restarted from the beginning, which means that all previously stored data will be deleted. However, users will be allowed to continue using their accounts once they have performed a wallet-reset for both of the Scroll networks. This is because users’ accounts will not be deleted.

2023 Market Forecast: What Do Analysts Think?