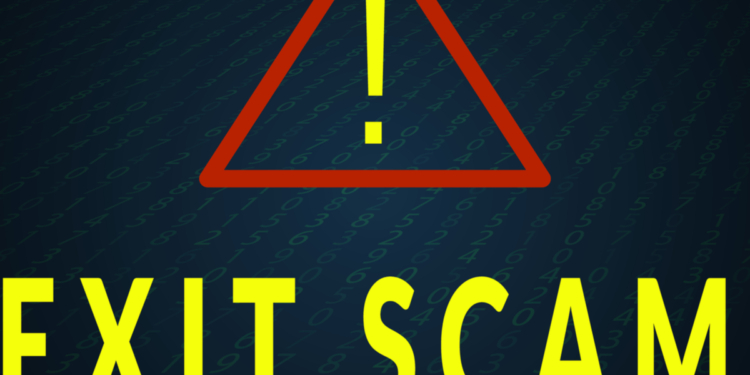 A multimillion-dollar tax evasion scheme has led to the arrest of Amir Bruno Elmaani involving his Ethereum blockchain-based Oyster Protocol and the native cryptocurrency, Pearl ($PRL).

The Securities and Exchange Commission also filed a civil lawsuit against Elmaani today, possibly related to the exit fraud. This information is according to a press release from the US Attorney’s Office for southern New York.

As per details disclosed in the indictment, Elmaani launched an ICO in late 2017 for an alleged online storage platform called Oyster Protocol with its token, Pearl.

In June 2018, Elmaani issued a statement using the above alias that millions of Pearl tokens would remain in ownership of the Oyster protocol. He then told investors that he had to move his Pearl to another cryptocurrency portfolio to avoid double taxation.

In 2018, Elmaani orchestrated the alleged fraud. He claims to have used a smart contract to reopen the crowdsale and take the token – killing the project in the process. At the time, Oyster had a market capitalization of between $15M-$20M. The token’s value was approximately $0.20.

By exploitation, 1 ETH went to the Oyster token contract in exchange for 5,000 PRL. The withdrawal of the ETH was possible while the sale of newly created PRL to KuCoin proceeded. The process went on repetitively until people were aware, and the transaction stopped.

In essence, he created a new token, despite the shipment’s necessary repair, replacement with another cryptocurrency, and redemption. With the Oyster protocol running on the Ethereum blockchain, federal investigators could track Pearl and Ether tokens’ movement via foreign exchanges (possibly by reference to KuCoin).

No Tax Return in 2018, But Massive Expenses

The indictment also details how Elmaani filed for fake tax returns in 2017, claiming the “design patent” deal brought only $15,000 in revenue. In 2018, Elmaani did not file tax returns or report any income to the IRS.

Despite that fact, he spent more than $10 million on several yachts, $1.6 million for a carbon fiber composite company, and more than $700,000 on two homes. One of these properties is on the list of owners of the shell company, while the other is on the two partners’ list.

Elmaani faces two tax evasion charges and could face a maximum sentence of ten years in prison if convicted.